Turns out we’re a nation of Netflix addicts: almost half of UK homes now stream TV

But it’s not the end of traditional TV quite yet 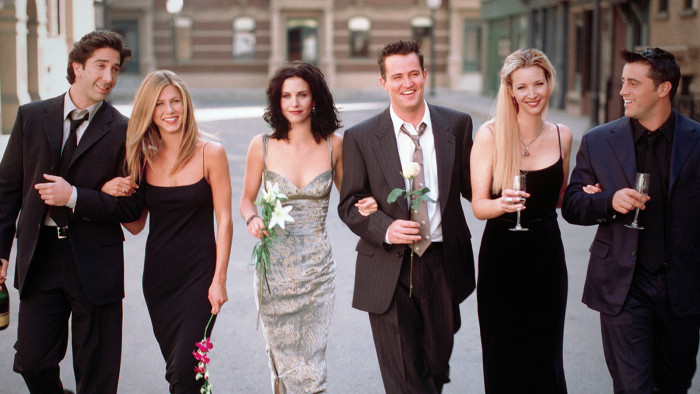 What are your Thursday night plans? Just planning to chill out and watch your latest Netflix fave? Well, you’re not alone it seems.

Latest figures suggest that UK households are turning their backs on traditional TV in favour of streaming services like Netflix - with reruns of Friends remaining a top choice.

The sitcom was the most-streamed show for the second year in a row, according to Ofcom, with 2.8% of all streams being of the show.

It doesn’t end there either. Many homes are also using more than one service, with the number of UK streaming subscriptions increasing to 19.1million in 2018.

Viewers now watch 50 minutes less traditional TV each day than they did in 2010, with young people’s watching time halving in the same period.

Despite this, traditional TV still remains a firm favourite. Nearly 70% of all TV time is still on traditional channels, with hit shows such as BBC’s Bodyguard and Line of Duty still bring in huge figures.

More than 14 million tuned in to watch the last episode of Bodyguard last year, making it

Yih-Choung Teh, the Strategy and Research Group Director at Ofcom, said traditional broadcasters “still have a vital role to play”.

He added: “The way we watch TV is changing faster than ever before. In the space of seven

years, streaming services have grown from nothing to reach nearly half of British homes.

“But traditional broadcasters still have a vital role to play, producing the kind of brilliant UK programmes that overseas tech giants struggle to match.

Want to watch something new but don’t know where to start? Check out our of lists of the best Netflix originals for TV inspiration