Not as good as Brazil, granted, but we’ll take it 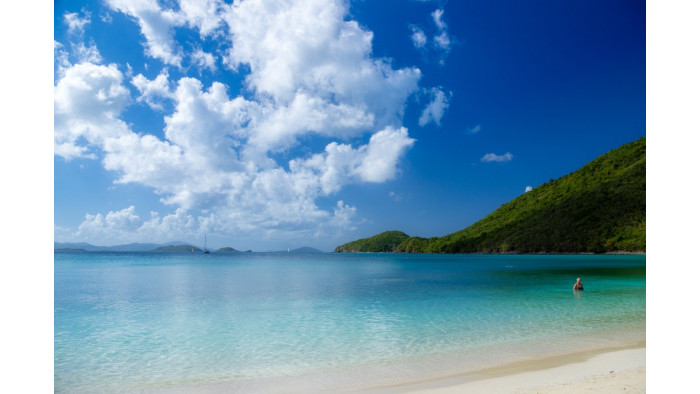 What with global warming currently making February seem more like June, a trip to the beach doesn’t seem quite as out of the question as it probably should.

So it’s very good timing that travel company Trip Advisor has released its annual traveller’s survey, revealing some of the world’s favourite beaches.

And whilst the top twenty is largely filled with sunnier climes than the UK could ever hope to achieve, it didn’t do too badly, with Bournemouth Beach being named the twentieth best beach in the world.

This also makes it the UK’s best beach and the sixth best beach in Europe.

Fairly unsurprisingly, beaches in Brazil, Cuba, Aruba, Spain and Turks and Caicos made up the top five – Bournemouth might be good, yeah, but it’s not THAT good, let’s be honest.

As for the rest of the UK, Luskentyre on the Isle of Harris, Scotland, was named the second best beach; Jersey’s St Brelade’s Bay was third.

And in Europe, La Concha Beach in Spain, Spiaggia dei Conigli in Sicily and Falesia Beach in Portugal took the top three spots.

The survey, which takes place every year, takes into consideration the number and quality of reviews on any given beach in the last twelve months.