Throwing shoes on the ground is the latest viral trend 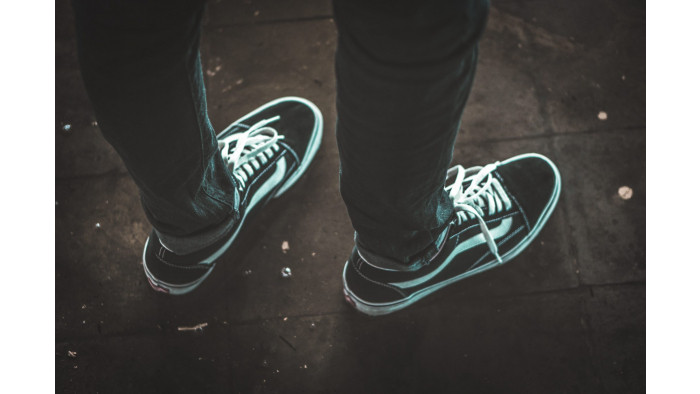 Over the years, there have been plenty of outlandish internet ‘challenges’. There was the ice bucket challenge, where we all got drenched with freezing cold water for a good cause. There were neknominations, which as far as we can recall was simply getting pissed, except online. More recently, there’s been the Momo challenge, which appears to simply be a bunch of parents on Facebook getting scared their kid was going to kill someone on behest of a terrifying Japanese nightmare-woman. Very normal stuff.

Anyway, there’s a new challenge in town, and it’s quite a lot more wholesome than pretty much any of the above.

The challenge? To throw some Vans in the air and see which way they land.

One Twitter user noticed that, no matter how you throw a pair of Vans, they always seem to land face up.

And people were keen to see if the theory was right…which, it turns out, it was.

There’s obviously an easy answer as to why this is the case – the bottom of the shoe is much heavier than the top, which is made of canvas.