Thor: Love And Thunder teased - this is going to be one 'bonkers' movie

Prepare for this to be one of the silliest Marvel outings yet. 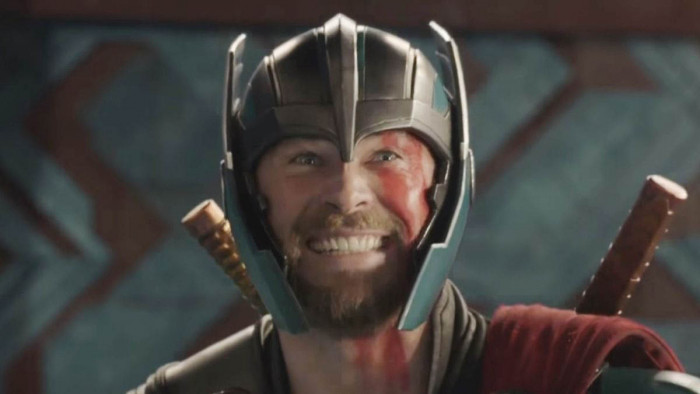 Thor: Love And Thunder wrapped earlier this month and while some set pictures have leaked, we haven't really been told what kind of movie we are going to get... until now.

Actress Karen Gillan, who plays Nebula, is in the movie and she reckons that we are going to get something special when the film arrives.

Speaking to Collider she noted: "Taika really brought out the bonkers side. I think everyone is just really, really funny and bonkers and wild.

“I don’t know if it’s personal [levity]. Like I don’t think she's finding herself funny or being funny, but in her seriousness I think we will find her funny, and just the pure aggression that we’ve tapped into.”

Gillan goes on to talk about her character, explaining that everything that we like about Nebula is down to James Gunn, explaining: “I think a lot of the reason that Nebula is the way she is is because of James Gunn. He’s the sort of creator of her and I think he really connected with the character personally.

"I remember when we would do scenes between me and Gamora, he’d be like crying in the rehearsals and stuff. He’s so invested. So it’s largely down to him, I would say.”

Given Gamora has been through a lot of emotional heft throughout the Marvel movies she has been in, it will be good to see her lighter side - even if the character sounds like she will be as angry as ever.