Thor: Love And Thunder is the 'craziest thing' Taika Waititi has made

Get ready for something completely different. 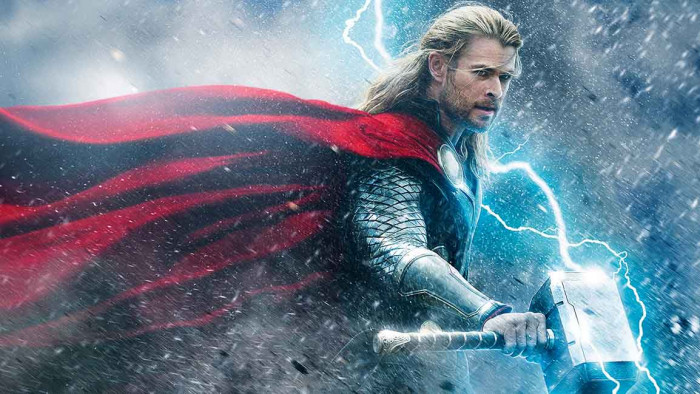 Thor: Love And Thunder is one of the most anticipated upcoming Marvel releases - and for good reason. The previous Thor movies was one of the very best Marvel movies, showcasing just how different (and strange) these films can be.

Those thinking that director Taika Waititi will calm things down for its sequel are very much mistaken - expect Ragnarok-inspired strangeness and a whole lot more.

In a recent Instagram post, he summed up the movie as follows: "Sometimes two people come together to inspire the world and change the cinematic landscape forever. And then there's me and Chris Hemsworth who are too cool to care about anything except making movies that bring people absolute joy. Ok I don't look cool I know that.

"This film is the craziest thing I've ever done and I'm honoured to bust my ass and have a nervous breakdown so you can all see it in May 2022."

According to The Hollywood Reporter, this isn't the first time he's said this either. Noting a recent interview with Empire, where he said: “If you wrote down all the elements of this film, it shouldn’t make sense. It’s almost like it shouldn’t be made. If you walked into a room and said, ‘I want this and this and this.’ Who’s in it? These people. What are you going to call it? Love And Thunder. I mean, you’d never work again. Maybe I won’t after this.”

Star Karen Gillan also said recently that the movie is 'bonkers' and we will have a lot more fun with her character, Nebula.

With this and how Loki is playing out - watch episode 5 now, if you haven't - and the rumours that Spider-Man: No Way Home will be a time-bending jaunt through previous Spider-Man movies, the MCU is heading into strange, brilliant times.