There's a new Sex and The City series coming to TV 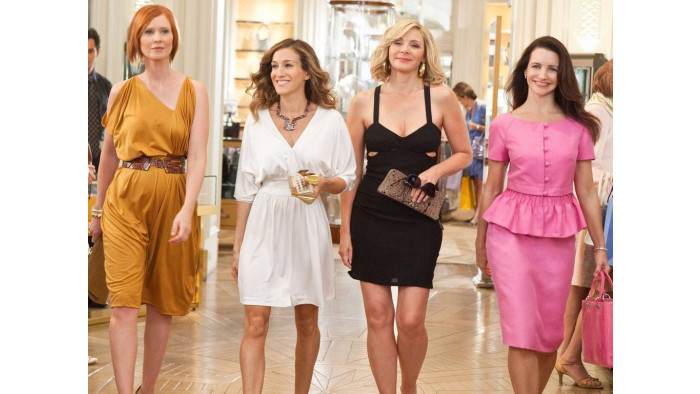 In case you were wondering where Candice Bushnell’s favourite creations had been, it turns out the answer was ageing. Bushnell has written a follow up book, Is There Still Sex in The City? that has been acquired by Paramount Television and Anonymous Content to develop into a TV series.

Bushnell will serve as Executive Producer on the series, which will focus on a set of older women, and be set in an area on the Upper East Side of New York, called The Village. Carrie and co won’t be back, but no doubt a whole host of intriguing new characters will take their place.

Talking about her decision to write about dating over 50, Bushnell said; “It didn’t used to be this way. At one time, fifty something meant the beginning of retirement—working less, spending more time on your hobbies, with your friends, who like you were sliding into a more leisurely lifestyle,”

“They weren’t expected to exercise, start new business ventures, move to a different state, have casual sex with strangers, and start all over again. But this is exactly what the lives of a lot of fifty- and sixty something women look like today and I’m thrilled to be reflecting the rich, complexity of their reality on the page and now on the screen.” She said. Sounds like a cross between Sex And The City and Desperate Housewives if you ask us.

As much as everyone loved Carrie, Samantha, Charlotte and Miranda, we’re glad some new characters will be brought to life for us to love and hate, so bring it on. Candice Bushnell’s book Is There Still Sex in the City? will be released on August 6th.