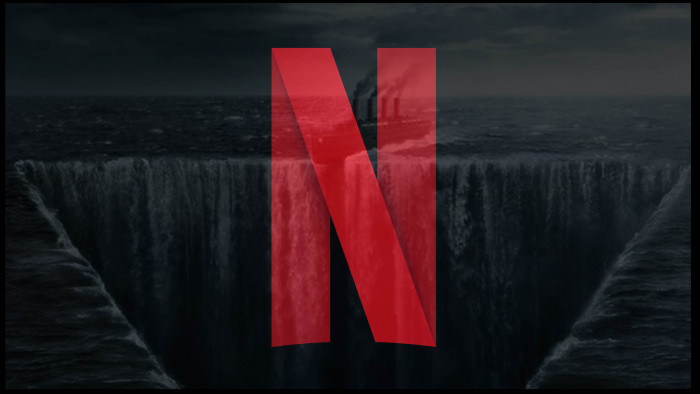 Netflix has bagged itself another number one with its latest Netflix Original, 1899.

Even though we are getting closer to the end of the year, Netflix isn't shying away from releasing new TV shows.

Just this week we have seen Wednesday arrive - the Tim Burton directed Addams Family spin-off - but as we await to see if that hits the hallowed number-one TV spot, it's currently 1899's time to shine.

Despite debuting to differing reviews - many pointing out the sluggish pace and confusing nature of the show - 1899 has hit the number-one spot on Netflix globally, dethroning The Crown in the process.

This is according to FlixPatrol, which has the German-made TV show top of its charts. This is no surprise, given it is a show made by the same creators of The Dark which is also a must-watch Netflix show in its own right and just as convoluted plot-wise as 1899 is.

But some viewers may well be getting confused even more by 1899 than is necessary, though, as the audio settings may mean that they are watching - and listening - to the show wrong.

Unlike Dark, which was German language with the option to watch dubbed or subtitled, there are many languages in 1899 and this makes the ideal viewing of it is with the subtitles turned on.

According to CNET, not everyone is getting the right audio default when watching 1899. The ideal - if you are English speaking - is that you have English Original ticked and English Subtitles also ticked.

This will mean that you won't get the myriad languages talked in the show dubbed into English.

If you do require dubbing when viewing - and some people do - then you may lose some of the subtleties of the show's plot which revolves around many different people speaking many different languages on a ship that's meant to be setting sail to a new life for them all.

Some key scenes see the passengers getting confused by the language barriers on the ship and this is lost when the English dub is on.

Given the whole plot of the show is something of a head scratcher, we wouldn't want that added bit of confusion to spoil your enjoyment of 1899 so check your settings.

Before you go, check out this incredible Black Friday offer...

Roku Express
$17.99 - WAS: $29.99
Get 300+ free live TV channels and Roku Originals through the Roku Express, plus access to Netflix and more.
Buy now from Amazon US