From the creators of one of the best-ever Netflix shows. 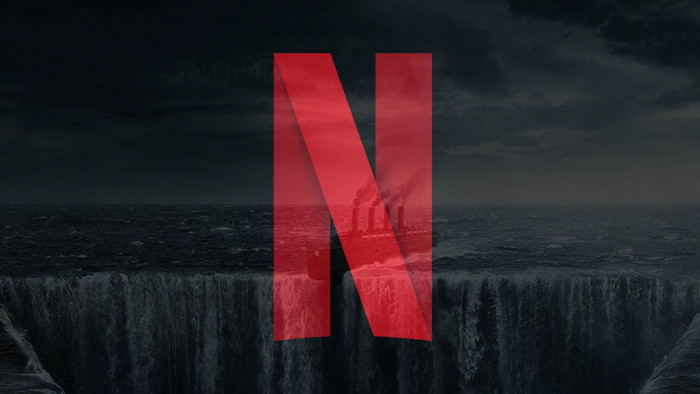 One of the most anticipated mystery thrillers of all time heads to Netflix this week, with its makers hoping that the show will live up to the huge critical and commercial success of its predecessor.

1899 is from the makers of Dark, one of the very best TV shows on Netflix. The German-language series was based around the search for a missing child and over its three seasons, it morphed into a mind-melding, time-shifting masterpiece.

First airing in 2017, Dark still has one of the highest Rotten Tomatoes scores for a show, with its critics rating at 95% and audience rating at 94% respectively.

1899 is another show by the makers of Dark (Jantje Friese and Baran bo Odar) and the series is just about as high-concept as it comes.

Most of the plot is shrouded in mystery but it does revolve around a steam liner at the turn of the 20th century which is filled with people heading for a new continent and a new life, when they meet another ship along the way and the voyage turns into a nightmare.

Just over a year ago, the CEO of Netflix Reed Hastings boasted that the show was using the most "advanced production technology in the world" during its production - its set is entirely virtual - and it's clear from the trailers that have been released, that this will be one visually stunning watch.

The critics agree that the show is a treat on the eyes, with many noting that it also has all the twists you have come to expect from the makers of Dark - although there is a feeling that it's not quite the critical smash of its predecessor.

The Inverse notes: "Odar and Friese are back with 1899, a far more ambitious and blatant 'mystery box'. But while all the fundamentals are there, the lightning in a bottle that made Dark so captivating isn’t present (at least not yet)."

The FT is just as critical, explaining: "While the show succeeds in cultivating an increasingly eerie atmosphere, it comes at the expense of compelling dialogue and characterisations."

Thankfully, the Telegraph is more optimistic, with its review saying that 1899 "is an expertly-crafted puzzle which, from episode four on, goes to truly mind-bending places... for those who enjoy drama that challenges as much as it dazzles, 1899 is a date worth keeping."

Radio Times is, on the whole, impressed with its review, noting: "This genre-bending mystery set on the high seas has been brought to the screen with much thought and care."

The Metro is impressed with the surrealism of the show, writing: "1899 is much more interested in stirring up a mood of menace and bafflement than it is in straight-forward storytelling. As elusive as a dream you can’t remember 20 minutes after you’ve woken up, it’s like a murder mystery weekend dreamt up by Salvador Dali."

1899 heads to Netflix Thursday, 17 November and the first season consists of eight episodes.

More: Roku just dropped its Black Friday discounts early - and they are incredible