The Witcher has finally hit Netflix

And we're raring to go 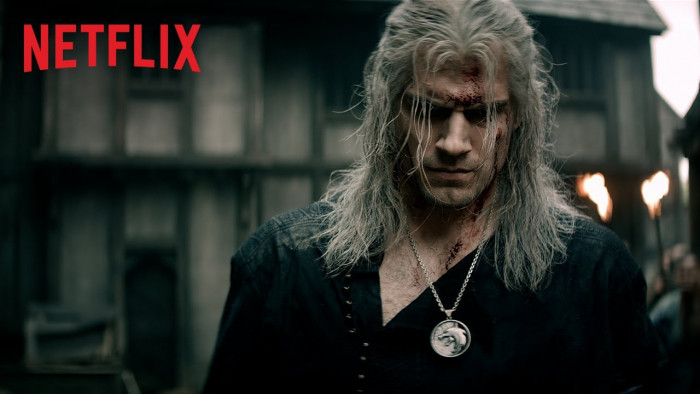 It's been a long time coming, but the Witcher has finally made it to Netflix.

You probably already know that the series, which has Superman star Henry Cavill in the lead role, is based on the hugely successful series of games and books, created by Polish writer Andrzej Sapkowski. The games have sold nearly 50 million copies since release – pretty impressive stuff, and a lot for the TV show to live up to.

Early reviews for the show look pretty promising, if not slightly heavy on the Game of Thrones comparisons. iNews described it as a "good looking pretender to the Game of Thrones crown", whilst The Verge called it a "dark, funny, and faithful adaptation" of the series.

It's not all been good, however. Variety notes that the show lacks "tonal consistency", noting that "moments of drama and of gruesome violence [are] cut through with a glancing humour that too often feels tossed-off and out-of-place in the world the show has created".

Luckily, the show is available now, so you can find out for yourself just how successfully it fills the fantasy gap left by GoT. And if fantasy doesn't float your boat? Check out our pick of the best Netflix shows available to stream now. You won't have to see a single sword if you don't want to, we promise.

Which Joker is the best? Vote for your favourite Clown Prince of Crime.
Gaming