Disney Plus UK: over 600 Simpsons episodes confirmed for service

You will get your Simpsons fix on Disney Plus UK 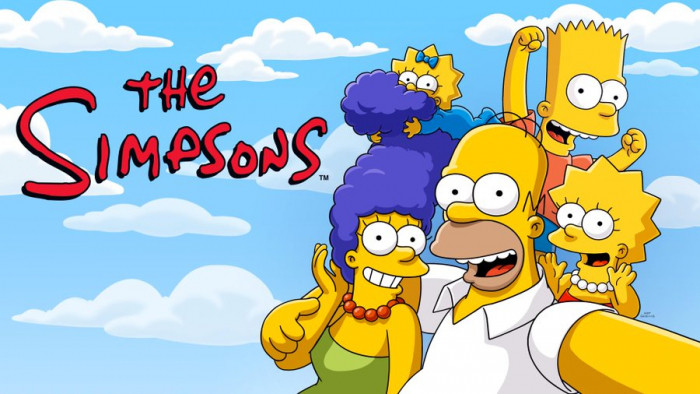 There truly is a lot to look forward to when it comes to Disney Plus – we've got films, the Fox back catalogue, and plenty of new Marvel shows to dig our teeth into.

There's also confirmed new seasons of the Mandalorian, and the Obi Wan Kenobi TV show to get excited about too.

But the biggest furore has not come from something new – it's been about classic TV show The Simpsons.

The Simpsons, of course, is a Fox property, so technically it should have been obvious that it would be included in the Disney Plus package. But there were rumours that it wouldn't be featuring on the platform, leading fans to declare a boycott if they were right.

Luckily, Disney Plus has now officially confirmed that the show will be featuring.

As one fan points out, we may not be getting the whole thing.

"I'm going to guess it's not seasons 1-30," he wrote. "Sky gets new episodes and I believe Channel 4 gets them about 3 years later. So I would expect something like seasons 1-25 on Disney+. I'm ok with that."

But Disney has just done a deal with Sky to launch the platform on Sky Q – so there may be more episodes than we expected when we finally get our hands on Disney Plus.

It's no time at all before Disney Plus officially launches in the UK – it'll be here on the 24th, so really not long to wait at all. The platform is currently on offer, too: £49.99 rather than £59.99.

So if the Simpsons news has you tempted, it may be the best time for you sign up.