The Samsung Galaxy Fold finally has a (second) release date

Know when to Fold ‘em 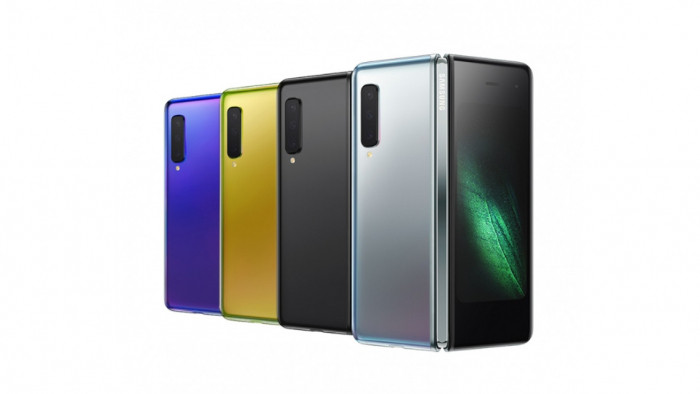 Good news for people that want their phone and tablet in one handsome package (and don’t mind paying an arm and a leg for the privilege): the Samsung Galaxy Fold has a new launch window.

Okay, it’s three months after its original release date, but given Samsung had to deal with four handsets breaking nearly as soon as reviewers started playing with them, we can probably cut them a little slack.

Samsung says the phone will launch in September in “select markets,” which gives enough leeway to sell one or two in a literal market should the company decide to bottle it again.

Are they more robust this time? Samsung says yes, and has highlighted five improvements that should – touch wood – see them lasting the weeks and months ahead.

Samsung says that is has “run rigorous tests” on the new-look handset. Well yeah, you’d hope so given the problems its had. Said problems, by the way, are curiously omitted from the post announcing the phone’s release, on the off chance buyers will forget why it’s three months late.

The problem, of course, is that there’s no way the previous model wasn’t also rigorously tested too, given Samsung was introducing a whole new form factor. And yet review units fell apart as soon as it reached reviewers hands.

Fingers crossed the problems have been well and triuly licked here. But if you want to leave the beta testing of this strange new device category to others, we have a very solid list of the best Samsung phones available to consult. The most expensive goes for £695, which is around £1,100 cheaper than the Galaxy Fold is rumoured to go for.