Kevin Feige is very excited for what is coming next 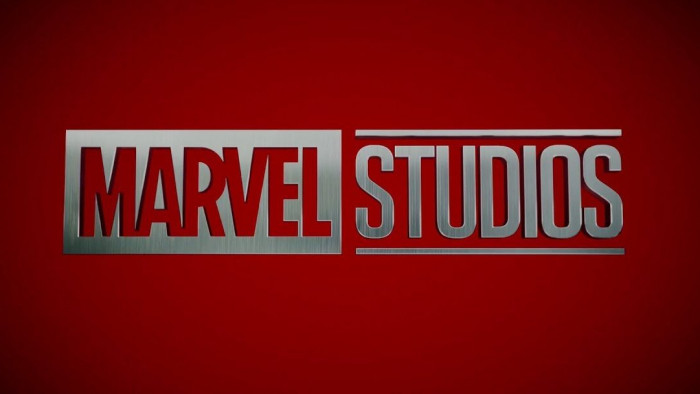 The Marvel MCU is currently playing on television with WandaVision wowing everyone that's watched it, but that doesn't mean that its movies are taking a backseat.

Head honcho of everything Marvel, Kevin Feige, is extremely excited about an upcoming Marvel property and it sounds as if it will fill the Avengers-shaped hole nicely.

In a Rolling Stone profile, Feige's love for Eternals was revealed and why this is one superhero story we won't want to miss.

"Zhao's pitch for the movie the best he'd ever heard," reckons the piece which goes on to note that Eternals "is a very big, sweeping, multimillennial-spanning story." And he is very complimentary of director/screenwriter Chloé Zhao - the star of the profile - saying that "she just got it."

Sounds fantastic to us.

The last thing we learned about Eternals was at last year's D23 Marvel panel where we saw the costumes for the main characters.

For those who don't know, Eternals is about a race of immortal beings who have been on Earth for years, shaping how the world and its civilisation has been formed. The case is great with Richard Madden, Angelina Jolie, Kit Harington and a completely ripped Kumail Nanjiani all starring.

This is Marvel doing what it does again, taking characters that may not be all that well known by the mainstream and giving them their time to shine. It worked well for The Guardians of the Galaxy and Marvel will be hoping the same will happen here.

Eternals is one of four Phase Four Marvel movies set to be released this year (Covid-19 permitting). First up we should see Black Widow in May, then Shang-Chi and the Legend of the Ten Rings in July and Eternals in November. And in December? That is set to be the new Spider-Man movie.