The Office US could be getting a reboot

An NBC exec wants to get the project started 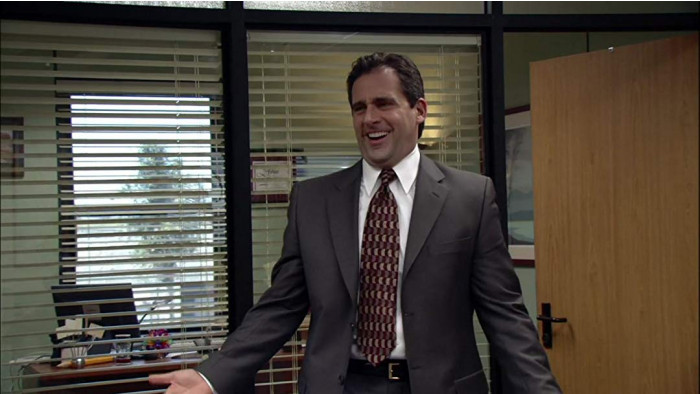 It's been several years since The Office (US) was on our screens – but according to one NBC exec, it might not be too long before it returns.

Speaking to the Hollywood Reporter, Bob Greenblat revealed that creator Greg Daniels "wants to do it and actually has an idea for it" that he's keen to get started.

The best TV shows of 201 Whether or not the cast of the show would be as willing as Daniels, however, is another question. Many have gone onto great things – John Krasinski, for example, who played office prankster Jim, now has a pretty impressive film career, as do Ellie Kemper and Steve Carell.

It may not be completely out of the question in some form, though. Just last week, Jenna Fischer, who played Pam, told Ellen deGeneres that she "wouldn't do a reboot" but that she would do "a reunion special episode". "I would love to get us all together again".

And Ellie Kemper and Angela Kinsey said they would do "anything" Office related – which is even more hopeful.

If you're really missing your Office fix, then Kinsey and Fischer may be able to temporarily soothe you: they host a podcast in which they "watch an episode of the Office and give you all the stories and behind the scenes scoops. It might not be the same as a brand new episode, but we'll take it.

Fancy another binge watch? Here are the best TV shows of 2019