This is the date to put in your Star Wars themed calendar. 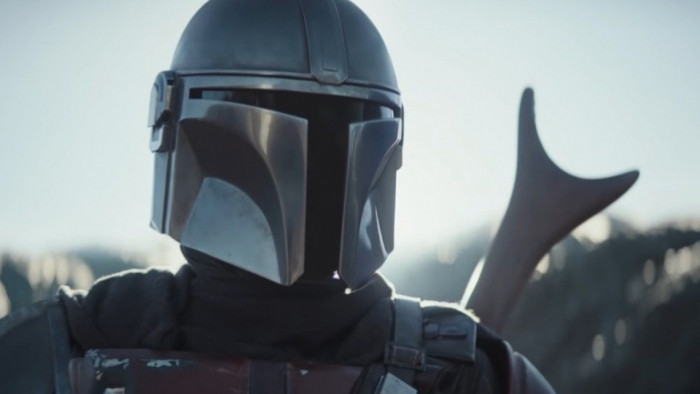 The Mandalorian Season 2 release date has finally been revealed, with Disney putting out a big Instagram tease about the new show.

We've been waiting a while for more information on the Disney Plus show - one of the rare TV things that hasn't been adversely affected by the the Covid-19 situation.

This is because virtual filming of The Mandalorian had been completed before lockdown and the post-production process was successfully managed remotely. Which is pretty awe inspiring, given we can barely turn off Zoom without awkwardly staying on a call longer than anticipated.

Taking to Instagram, Disney showed off a new logo, with a lovely blue hue, and revealed that new episodes of the show will start streaming on Disney Plus from October 30.

There isn't much more information, other than in the picture, it looks like Baby Yoda may have grown a little bit. This is pure speculation but it seems to be at knee height of The Mandalorian.

Yes, we are clutching at Star Wars straws but we're more than a little bit excited about the idea of the series coming back to the small screen.

The Mandalorian Season 2 stars Pedro Pascal, as the titular bounty hunter, and there are some new faces joining for the second series, including Rosario Dawson, Timothy Olyphant, Temuera Morrison and Michael Biehn. It's also rumoured that we will see the re-introduction of Boba Fett.

While you are patiently waiting for October 30, head to our best Star Wars characters guide and our best Disney Plus shows list.