The Rings of Power is proving popular, according to Prime Video. 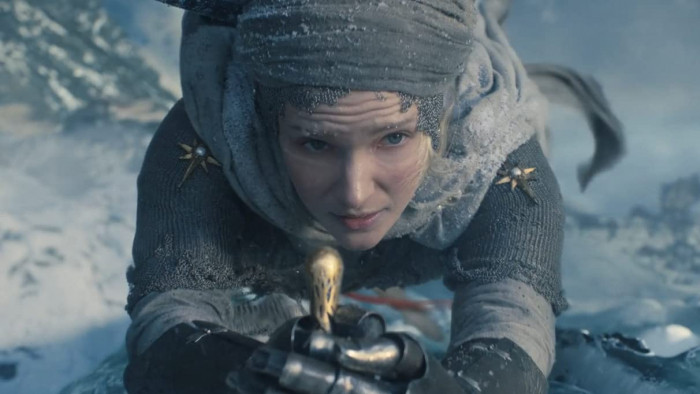 The Lord Of The Rings: The Rings Of Power has enjoyed the best-ever streaming debut on Prime Video, with the show streamed by some 25 million viewers.

Those views make it the biggest premiere seen on Prime Video service, with Amazon revealing the news in a tweet.

25 million global viewers in the first 24 hours. Thank you for making #TheRingsOfPower the most watched series premiere on @PrimeVideo. pic.twitter.com/HeKCVNn5hx
— The Lord of the Rings on Prime (@LOTRonPrime) September 3, 2022

The popularity of the show will steady the nerves at Amazon, given it has spent a fortune on the rights to certain aspects of The Lord Of The Rings mythology.

The Rings Of Power debuted on Prime Video Friday 1 September and if you are a Prime user, then it would have been hard not to notice the new show, with Amazon launching a takeover on its service and pushing it in pretty much all trailer pre-rolls on its other shows and movies.

The Rings Of Power debuted with two episodes to stream and, for the most part, it was well received by critics who praised its look - even if it's a little slow on unravelling the plot.

One show to rule them all

Given that there are some five seasons / 50 hours planned, according to Empire, (and its early success will very much determine whether we get all those seasons) we can forgive the show for taking its time telling its tale.

For Amazon, there is a lot riding on The Rings of Power. It spent around $465 million making the first season and Business Insider recently reported that the success of the show could well be tied to what happens to Amazon Studios in the future.

Given Amazon never normally discloses viewer numbers for its Prime Video shows, it's good to see that we are getting viewership numbers of The Rings Of Power - let's see if those numbers continue for the next six episodes, with the season finale due to stream 14 October.

We are fans of The Rings of Power - it's in our best Amazon Prime Series guide, alongside many other great shows.