The Little Mermaid live-action remake will have new songs

Once production gets up and running again. 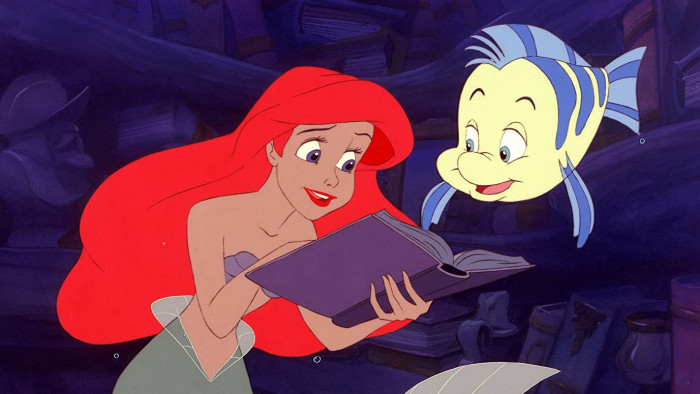 Disney cannot seem to get enough of a live-action remake with Aladdin, Beauty and the Beast and Mulan all getting a modern-day makeover.

There are even more in the works, too, as The Little Mermaid joins the list of classics getting a live-action remake in the near future.

The remake doesn’t yet have a release date and, with the coronavirus outbreak bringing production to a stand-still, we might not see the finished product for quite some time.

But, thanks to the film’s composer Alan Menken we do know that the soundtrack will have four new, original songs.

Speaking to Rosie O’Donnell from his home, the composer gave some insight into his upcoming projects as the special-edition of her talk show was live-streamed to raise money for the Actor’s Fund.

“This has been a great time for writing. Production stopped on The Little Mermaid movie. We recorded all the songs, and I wrote four new songs with Lin-Manuel Miranda, the lyricist for Mermaid,” Menken revealed (via SlashFilm).

He also revealed that he was working on the highly-anticipated sequel of Disney’s Enchanted, which will be called Disenchanted, and another unnamed Broadway show.

The live-action remake couldn’t be in better hands when it comes to the soundtrack as Menken has most likely written the scores for all your favourite Disney films including 1989’s The Little Mermaid.

If that wasn’t good enough, Lin-Manuel Miranda (Hamilton) will joining Menken to create this new soundtrack, with the composer taking control of the score and Miranda writing the lyrics.

While you wait, why not watch the 1989 original on the newly launched Disney Plus. Yes, that’s right - Disney Plus is finally available in the UK. Here’s everything available right now.