The Last Of Us TV show review round-up: this is what the critics are saying

The video game adaptation is coming to a TV near you soon. 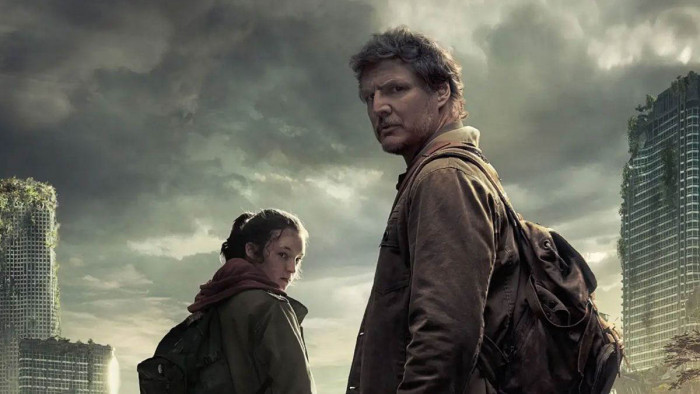 The Last Of Us TV show is here and there's big hopes for the TV adaption of the mega-hit Sony / Naughty Dog game.

It's on HBO for a start which is (nearly) always a high-quality marker, while Chernobyl's Craig Mazin has swapped serializing real-life disasters for a disaster of a different sort, one where a pandemic caused by a mutating fungus turns much of the world into crazed zombie-like cannibals.

There's potential, then, but the biggest issue is that this is an adaptation of a video game and, so far, the genre hasn't really produced an outright classic, either on the small or big screen.

We've read the reviews and here's a big spoiler-free round-up of what the critics are saying...

Empire give The Last Of Us TV show a glowing reviewing, calling the series "a masterpiece": "Comfortably the best adaptation of a video-game ever made: one that deepens the game’s dystopian lore, while staying true to its emotional core. Like the game, it’s a masterpiece, too."

Rolling Stone reckons The Last Of Us TV Show is "essentially a smarter and much better-executed The Walking Dead, with higher production values, and a smaller and stronger cast."

Variety isn't as gushing but is a fan, explaining: "The sensibility and the relationships of The Last of Us”are on point. But, at times, one feels a skimpiness when it comes to the stuff around those relationships."

Collider gives it a big thumbs up, however, writing that "The Last of Us is a phenomenal retelling of a story that was already one of the best narratives ever told in a video game, and this version highlights the importance of varying perspectives in a way that will only become more important if the series gets a second season."

Gamespot praises how faithful the adaptation is of the game and goes on to say: "While it's a notch below both the heights of the incredible original game and HBO's illustrious best efforts, make no mistake: The Last of Us on HBO feels like the beginning of a new era for live-action video game adaptations."

TechRadar believes that faithfulness to the source material is both a good and a bad thing, though, with its review noting: "The Last of Us will play like a pitch-perfect retelling of a story you already know or an affecting but overfamiliar HBO character drama."

Slant is one of the few sites that really isn't a fan, saying about the adaptation: "The Last of Us relies far too much on material taken directly from the game, as if merely stripping back the stealth and combat elements of gameplay were sufficient to adapt it for television. The result is a series that not only often runs like a compilation of extended versions of the game’s cutscenes, but is also almost assertively middlebrow."

IGN calls The Last Of Us TV show "Ex-cordyceps-tional" (groan), at least the rest of the review is decent and pun free, with IGN noting: "HBO’s The Last of Us is a breathtaking adaptation of one of the most impactful stories told in video games and brilliantly brings Joel and Ellie’s journey to a whole new audience."

The Last Of Us TV Show is out now on HBO Sky Atlantic in the UK.