Last of Us 2 event revealed: get ready for new game details

Could the wait almost be over? 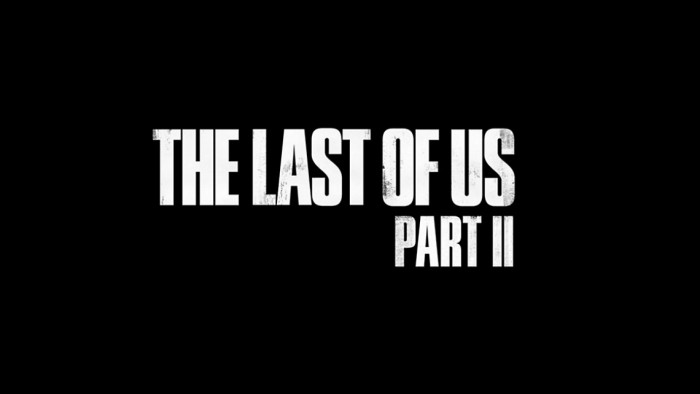 We may finally be about to find out a lot more about The Last of Us Part II. For such a highly anticipated game, we’ve been left largely in the dark about it so far.

So, what has changed? Naughty Dog, the studio behind the game, has sent out invitations for a media event at the end of the month that will discuss the post-apocalyptic game in more detail. Obviously, we don’t yet know what the details will be but we expect to hear more about the plot, gameplay and *fingers crossed* a release date (or at least a vague schedule). The event was revealed after the invite was posted to Twitter by games journalist Geoff Keighley, with the caption: “And...here...we...go!”

The game has been a long time in the making, having first been announced at the PlayStation Experience event in 2016. However, news has been pretty non-existent since the gameplay trailer was revealed at E3 2018. The event is set to take place on September 24 so keep your eyes peeled on the day for more TLoU 2 news.