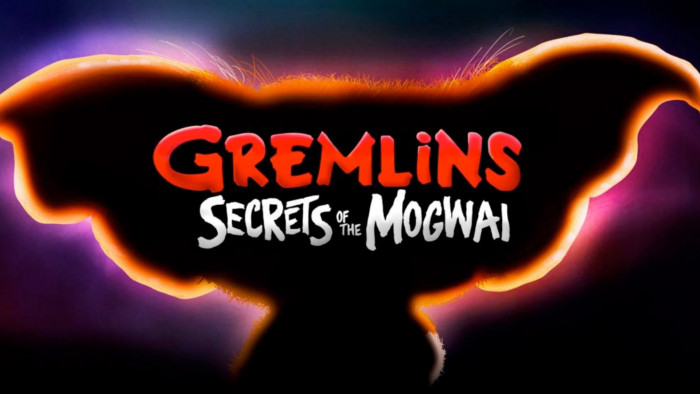 We first heard about a potential Gremlins prequel TV show earlier this year. Now we know it's definitely, definitely happening.

Gremlins: Secrets of the Mogwai will, as the name probably suggests, explores the backstory of the humble Mogwai (the weird little creature that quickly turns into horrible little Gremlins).

“In this animated television prequel to the original Gremlins, we travel back to 1920s Shanghai to reveal the story of how 10-year-old Sam Wing (future shop owner Mr. Wing in the 1984 movie) met the young mogwai called Gizmo,” the show press release explains.

“Along with a teenage street thief named Elle, Sam and Gizmo take a perilous journey through the Chinese countryside, encountering, and sometimes battling, colorful monsters and spirits from Chinese folklore. On their quest to return Gizmo to his family and uncover a legendary treasure, they are pursued by a power-hungry industrialist and his growing army of evil Gremlins.”

The show's pedigree is pretty impressive, for those worried their favourite film is about to be ruined. It is produced by Amblin Television and Warner Bros Animation, and executive produced by Darryl Frank and Justin Falvey, who have worked on other classic animated series.

And Dan Krall, who worked on both Coraline and Scooby Doo, is acting as supervising producer.

No word yet on when the series will be released or on what platform, but we’re already excited.