The presenters have gifted fans an early release. 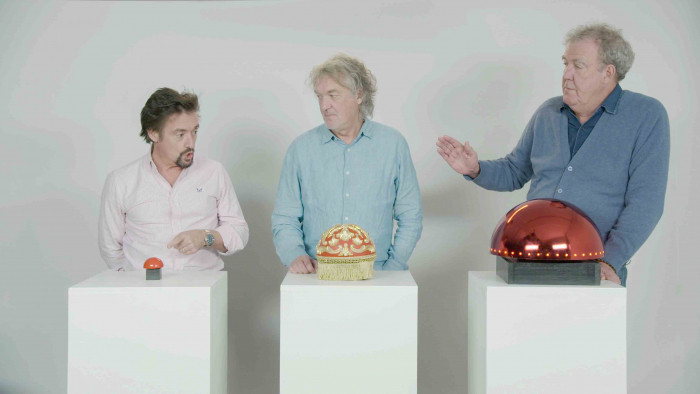 Jeremy Clarkson, Richard Hammond and James May are back for a brand-new The Grand Tour - and earlier than expected.

The Grand Tour Presents: A Massive Hunt is a new special from the car-obsessed team and sees the trio are heading to Madagascar to hunt for treasure.

Series 4 of The Grand Tour has gone down the feature-length episodes route. The first episode aired a year ago, titled: The Grand Tour presents… Seamen (god, these lads love a smutty pun).

That was a 90-minute episode that featured, shock!, no cars - instead they traversed Cambodia and Vietnam in boats.

The cars are back, though, and they are taking on the world's toughest road in Madagascar, while also racing on 'the world's most expensive bit of tarmac'.

To tease the announcement, Clarkson and co have made a little video which you can watch below.

If you are looking for other Prime time shows to watch then head to our best Amazon Prime Series list. You can watch The Grand Tour Presents: A Massive Hunt here.