And NOW TV is now available on Fire TV devices 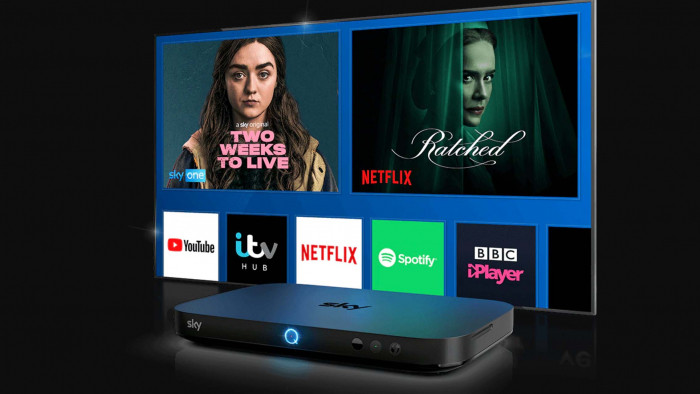 'Why isn't Prime Video on Sky Q?' has been one of the biggest questions about Sky's service since launch. And that answer was pretty simple: no deal had been made between the two companies.

This has changed, finally, with the announcement that Sky and Amazon have partnered to offer Prime Video on Sky Q and NOW TV for the first time, as well as NOW TV coming to Fire TV devices.

It is available in the App section of Sky Q right now and can be installed with a code on your phone.

Speaking about the link-up, Sky chief Stephen van Rooyen said: "Sky Q customers are receiving an early Christmas present on their boxes this year in the form of Amazon Prime Video.

"Amazon Prime Video TV shows, movies and more will sit alongside Sky Originals and Netflix, as well as apps like Disney+, BBC iPlayer, Fiit and much more. This will make it even easier for you to access everything you love, in one place."

Amazon, meanwhile, are very happy NOW TV is coming to the Fire TV Stick and other Fire devices, with Jay Marine, Vice President, Prime Video Worldwide, noting: “We’re pleased to be bringing our Prime Video app to Sky Q and NOW TV devices in time for the holidays.

"With winter settling in, and our new binge-watch obsession The Wilds about to launch, it’s a perfect time for Sky customers to catch up on our award-winning Prime Video TV shows, movies, and live sport, including Prime Video’s exclusive live broadcasts of over 20 English Premier League games this December. Plus, with NOW TV launching on Fire TV – customers in the UK have never had it better when it comes to choosing what to watch however they are watching.”

This move comes just in time for Amazon's big footballing push. It has a lot of key Premier League games over the festive season, which will be easier to view now for Sky Q customers.