Huge cameos hinted at for the new movie. 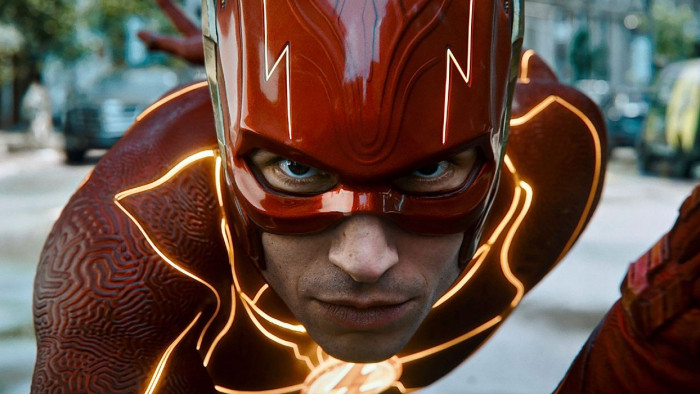 DC's upcoming Flash movie has hit the headlines for the wrong reasons recently, due to the arrest of least actor Ezra Miller, but the latest rumor now has us completely focused on the film as it could have huge repercussions for the DCU going forward.

According to new reports, while Barry Allen is hoping through his version of the multiverse in Andrés Muschiettifilm he's going to bump into two very famous actors in the process: Adam West and Christopher Reeves playing Batman and Superman as they did in the Sixties and Seventies respectively.

Bringing back actors from the dead is something of a trend in Hollywood right now. We saw it in Ghostbusters: Afterlife and the de-ageing of famous folk is something that Marvel has done to decent effect, more recently with The Mandalorian.

If the rumor is true - and it has to be taken with a large pinch of salt but TMZ is reporting it - then both West and Reeves are set to be brought back not through archive footage but CGI. And it is also thought that these will be fleeting cameos, as Barry Allen is speeding through myriad world variants in the movie.

These aren't the first famous faces from the past to be part of the The Flash. Michael Keaton is already confirmed to be playing an older Batman, and it is thought he has signed on for multiple movies after this one.

Ben Affleck's Batman will also appear and it's been hinted that we may see Henry Cavill's Superman and Lynda Carter back as Wonder Woman.

There is still a wait to go to see if any of these cameos appear, with The Flash set for a 2023 release but the movie is shaping up to being a love letter to DC superhero movies of the past.