The Falcon And The Winter Soldier is streaming now: and the reviews are in

Get ready for quips and action. 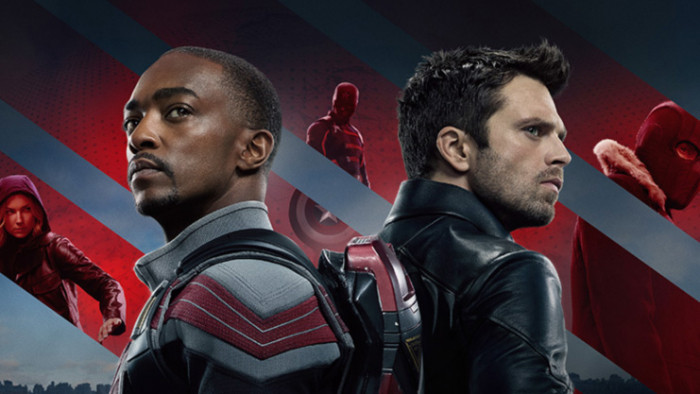 The first episode of The Falcon And The Winter Soldier, New World Order, has landed on Disney Plus and it it is already bigger that WandaVision.

In runtime, that is: the episode clocks in at 50 minutes (that includes the lengthy credit sequence) so even though there are only six episodes it does mean that the episodes are given more time to breathe.

The show cost a reported £150 million to make and you can see that on the screen. It looks just like an extended Captain America movie and there are definite Winter Soldier vibes to the whole thing.

The critics are impressed (as are we, as we were lucky enough to get early access to the episode), although some note that it does take its time to get going.

Empire calls it: "A more traditional first episode than the one that launched WandaVision, but one with a fair bit of promise."

Den of Geek reckons "the entire Falcon and The Winter Soldier experience could be as satisfying as any major Marvel movie" but does think the episode is a touch slow.

The Guardian calls it "a sturdy start" and Digital Spy thinks it's impressive but those looking for the weirdness of WandaVision will be disappointed as "the two shows couldn't be more different in tone and style."

From the first scene The Falcon And The Winter Soldier (literally) soars, with a scene that would fit into any big-screen Marvel marvel, then the story and the emotion kicks in. Yes, it takes a while to get going but it's a solid start for a show that's definitely traditional MCU fare - and that's no bad thing.

Oh, and to celebrate the launch of the show, Disney Plus has gone BIG - it's made the London Eye into a massive Captain America shield which may well be the coolest thing we have seen this year.

The day has arrived!

The Shield has landed in London, UK to celebrate the launch of #FalconAndWinterSoldier. On your left @DisneyPlusFR