The real birthplace of Scotch whisky may have been revealed

Researchers find references of Scotch still dating back to 1505 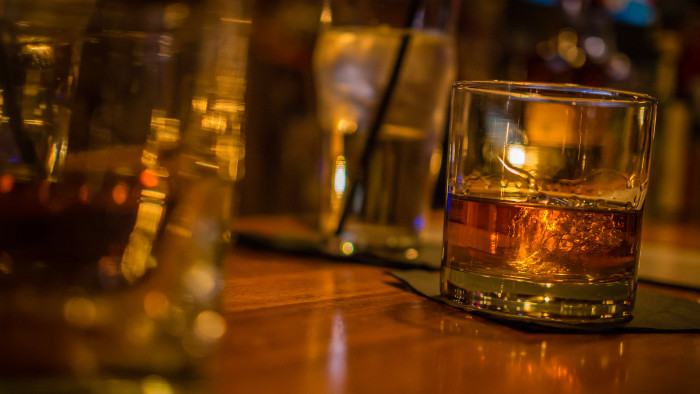 Given Scotch whiskeys exist today, we know that the first still must have been set up at some point – but it turns out it was longer ago than we thought.

Researchers from the University of Aberdeen were surprised to discover it was in their own backyard, 514 years ago in 1505. Research fellow Dr Claire Hawes made the surprising discovery while going through the unenviable task of decoding 1.5 million words in the town’s municipal registers for a digital version.

Amongst the records, Hawes found a reference to a still for making “aquavite” – Latin for “water of life”, but also a Middle Scots word for “whisky”. It turned up in an inquest into the inheritance of one Andrew Gray, who had “ane stellatour for aquavite and ros wattir” amongst his “moveable possessions.”

Given he likely used the still in his lifetime and he died in 1504, it’s certainly a bit older, but we can’t know how much.

And that means it’s not quite the oldest instance of whisky on record – that’s still believed to be in 1494 with a king’s order for malt to be turned into aqua vite. But this is the earliest record of a still for Scotch whisky, as Dr Jackson Armstrong, who led the project, explained.

“This is the earliest record directly mentioning the apparatus for distilling aquavite, and that equipment was at the heart of renaissance Aberdeen where at this time our own university had just been founded and the educational communities of humanism, science and medicine were growing,” he said.

Call us snobs, but we’re not sure a spirit from a 500-year-old still would make our list of the best whiskey you can buy today. Still, if you wanted to raise a glass to someone in the pub tonight, you might consider Andrew Grey: without his careful inventory of possessions, this discovery would never have been made...