Is the Boy Wonder heading back to the big screen? 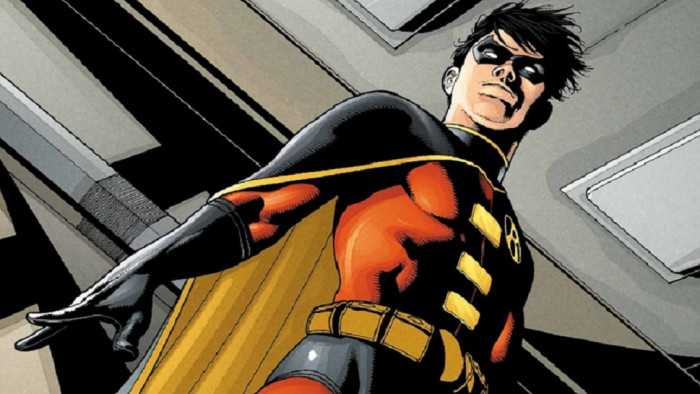 Matt Reeves' Batman movie is shaping up to being a 'who's who'? of the Batman universe, with new casting news suggesting that we are set to get some more villains and maybe even the Boy Wonder himself, Robin.

Now, we currently already have a Robin on the small screen - Titans is a pretty decent stab at the character and is currently in its second season. But, that doesn't mean that we can't have Robin on the big screen, too - we've seen this with Superman recently, starring in both CW's Supergirl and The Justice League.

According to Forbes, we are going to get some new casting shouts soon with Dick Grayson making an appearance in the movie and it's mooted that Two-Face, Hugo Strange and, well, the Joker may well make an appearance.

If The Joker does indeed come on board, then it definitely won't be Joaquin Phoenix in the role, as his take was a one-off realisation of the origin story.

Recently it's been rumoured that both Jeffry Wright and Joanah Hill have been given roles - Wright as Commissioner Gordon (great choice, if true) and Hill as either The Penguin or The Riddler. Fans have wanted him as The Penguin for years, but it's looking more like he'll get The Riddler role.

If this sounds like a lot of characters - it is and it's because it's thought that this movie will kickstart a trilogy and other spin-offs could delve into the universe, including Nightwing and a Batgirl movie.

Given that DC's first stab at a shared universe was something of a disaster, though, they are certain to me more cautious this time around.

While we wait for official confirmation - these are the best Batman actors and best Batman graphic novels, according to our readers.