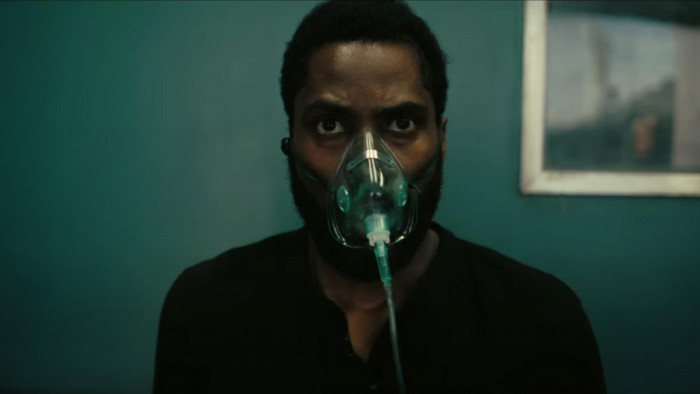 The official trailer for Christopher Nolan's Tenet has been released and, in a surprising move, it was debuted in Fortnite.

Now, Nolan is usually a filmmaker with a foot firmly in the old school. His views on watching his movies on phones are well documented, with him preferring us all to go to the biggest IMAX and savour his stuff on the big screen.

So to see Tenet's trailer get its premiere in Fortnite is an eye opener and you would think something that was pushed by marketing execs and not the man himself.

But that isn't the case, according to Donald Muster, Creative Director of Epic Games - the creators of Fortnite.

In a Tweet, he outlined that it was Nolan who wanted to be in Fortnite as it's the closest thing the world has to the cinema experience right now.

The idea of debuting the TENET trailer came from a phone call with Christopher Nolan. We were all talking about our love of seeing new trailers in a THEATER and how sad we were that we can’t do that right now - but how maybe this could be the next best thing. Hope you love it!
— Donald Mustard (@DonaldMustard) May 21, 2020

As for the trailer. It is fantastic and typically Nolan, giving nothing away but teasing a world where it looks like time can be manipulated and it's down to secret agent John David Washington to help save us all from World War III.

We still don't have a Tenet release date, for obvious reason but the trailer is bolshy enough to say the movie will be "In Theaters".

Here's hoping that will be the case and we will all be able to grab some popcorn and watch things on the big screen soon.

Until then head to our best Christopher Nolan movies guide and get voting for your favourite.