Superman reboot anyone? Michael B. Jordan met with Warner Bros over role

The sky really is the limit for the DC franchise 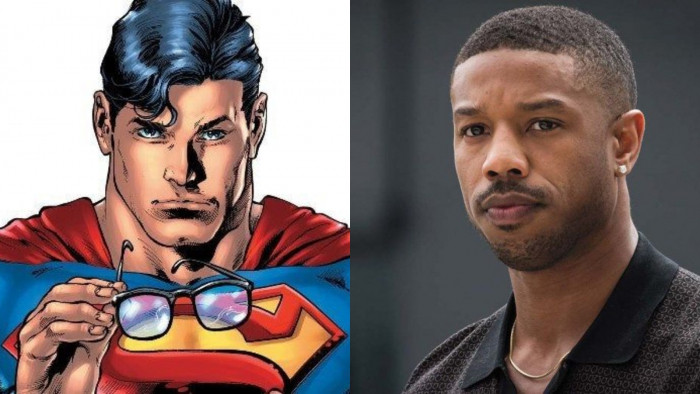 If there’s one thing we love more than a brand new DC movie, it has to be the weird and wonderful casting rumours that circulate ahead of the film going into production.

This latest Superhero-themed news is no exception, as incoming reports suggest Black Panther star Michael B. Jordan was in talks to star in an upcoming Superman release.

In news that appears to be more fact than fiction according to Variety, the US-based actor is said to have met with Warner Bos. studio officials to talk about a potential new Superman offering.

“To help find a way to make Superman relevant to modern audiences, studio brass has been polling lots of high-profile talent,” notes Variety.

“There was a meeting with Michael B. Jordan earlier this year with the Creed star pitching Warners on a vision for the character.”

It is however reported that Jordan wasn’t ready to commit to the venture given that a new adaptation of the hit comic book series wouldn’t be taking place until 2023.

They really are looking ahead with this one.

Another spanner in the works would also likely be existing filming commitments including current projects Wrong Answer and Without Remorse, alongside the TV series Raising Dion.

The news follows two reboots of the hit Superhero franchise by the studio, with both Henry Cavill and Brandon Routh taking up the ‘Man of Steel’ role in recent years.

Is the world ready for yet another superhero reboot? I guess we’ll just have to wait and see.