New insights into the film have been revealed 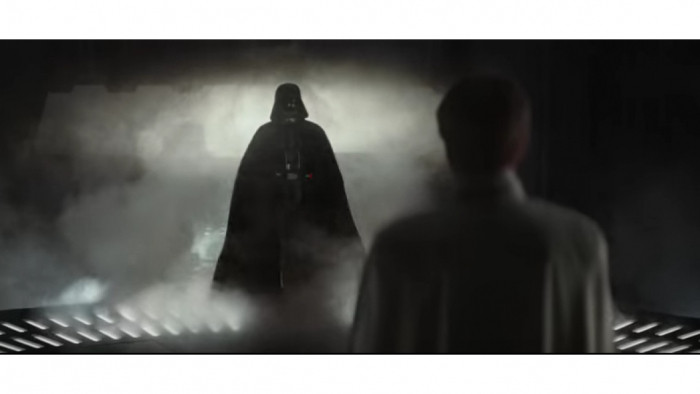 Though Rogue One was released four years ago, in 2016, many fans still point to it as their favourite Star Wars prequel.

And in an IGN home cinema club, which sees fans livestream films alongside movie insiders, we've just found out a whole lot more about the film.

Screenwriters Gary Whitta and Chris Weitz shared details about the film during the watch-along – including some alternative titles. 'Dark Star', 'Rebellion' and Shadow of the Death Star' were all options before the team settled on Rogue One.

"[We had] all these kind of fancy titles," Whitta said. "I went back and looked to all the previous films, and this continues to be true even with the sequel trilogy now being completed, the titles of Star Wars saga films are always either three words or four words long."

"And so it occurred to me that one of the ways we could differentiate this movie from the rest is we had a title that was only one word or two words long."

He also revealed that the iconic opening crawl, notably absent from Rogue One, was actually written before the team decided it should be scrapped in favour of "doing something a little more different.”

And as for what inspired them? You may be somewhat surprised to hear that Quentin Tarantino was a big influence.

“Gareth and I talked a lot about how much we loved the opening of Inglorious Basterds, if you remember that with the French farmhouse," said Whitta. "This scene was very much inspired by that. Krennic is basically the Cristoph Waltz Nazi in this movie coming to interrogate the poor innocents who have to hide this girl.”

Whitta and Weitz shared many more nerdy details in the watch-along: you can check out all their facts here.