Marvel is definitely having some fun here. 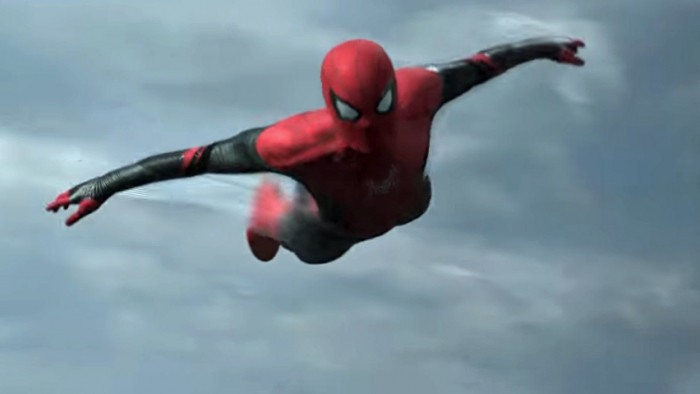 Spider-Man: No Way Home is the most anticipated Marvel movie right now, mainly because it is a film that will show just where the MCU goes next.

There's a huge amount of speculation as to who will be starring in it, with many actors from previous Spidey movies either confirmed to appear, or very much rumoured to.

So what we need then is actual footage from the film or, even better, a trailer! It's the latter that we thought we were getting this week, but the makers of the movie had other ideas.

Well, they did indeed post a trailer on Twitter, with the caption: "Finally we got the Spider-Man no way home trailer been waiting so long to see this".

Yep, it's just... a trailer. We've been trolled again.

This isn't the first time the Spider-Man: No Way Home troll of its type. When the title of the movie was being announced - which was always going to have Home in it - the cast posted a number of fake titles, including: Spider-Man: Phone Home, Spider-Man Home-Wrecker and Spider-Man Home Slice.

The good news is that once these fake titles were released, we did actually get the real title soon after. So here's hoping that even though this post is a ridiculous tease, we may well get an actual trailer - or at least a teaser - very soon.

Spider-Man: No Way Home is the third Spidey movie starring Tom Holland. All three have been directed by Jon Watts. The main characters all back, including Zendaya as MJ, Marisa Tomei as Aunt May and Jacob Batalon as Ned.

It's been confirmed that they will be joined by Doctor Strange and if rumours are correct we will also see previous Spider-Men, Doc Oc and many more cameos from the past.

Spider-Man: No Way Home is set for release 17 December.