Spider-Man is BACK in the Marvel Cinematic Universe 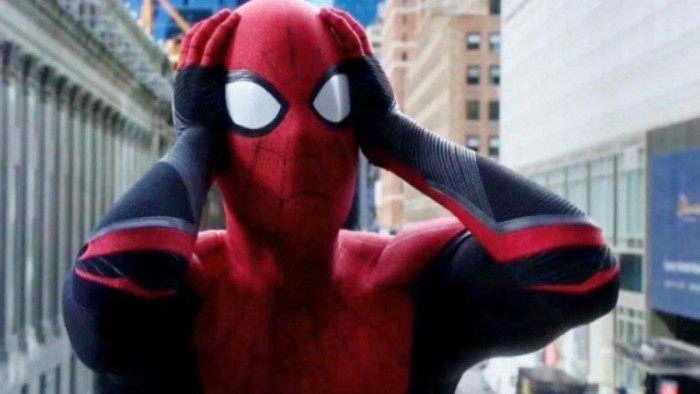 It's official: Spider-Man is back in the MCU, where he belongs. Thanks to numerous contract disputes between Sony and Marvel, it seemed inevitable that Spider-Man was going to crash out of the Marvel Cinematic Universe but that now isn't the case, with a third movie announced and seemingly a deal sealed.

And the person producing the third movie will be none other than Kevin Feige. That's right, not only is about to take on the Star Wars universe, he is continuing to make sure that the Marvel world is all good as well.

The news dropped courtesy of a statement for Feige, which notes: “I am thrilled that Spidey’s journey in the MCU will continue, and I and all of us at Marvel Studios are very excited that we get to keep working on it,

“Spider-Man is a powerful icon and hero whose story crosses all ages and audiences around the globe. He also happens to be the only hero with the superpower to cross cinematic universes, so as Sony continues to develop their own Spidey-verse you never know what surprises the future might hold.”

There was one from Sony, too, with Amy Pascal explaining: “Peter Parker’s story took a dramatic turn in ‘Far From Home’ and I could not be happier we will all be working together as we see where his journey goes.”

There you go - Spidey gets a happy ending after all, with the new movie scheduled for a July 2021 release. Until then, catch up on your Spidey knowledge with the best Spider-Man comics.