Not so final after all 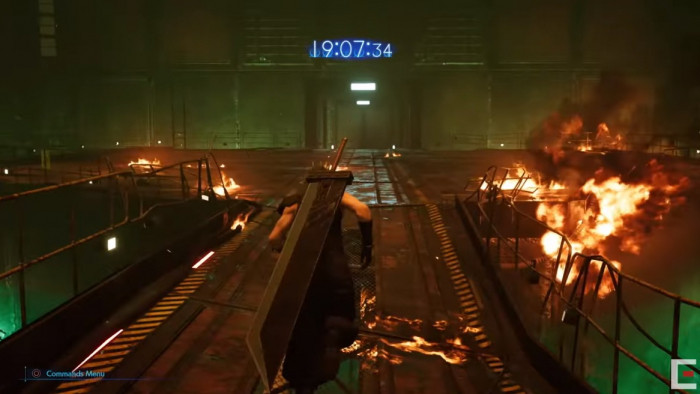 Last night Sony streamed its second ‘State of Play’ event, giving fans an insight into what PlayStation games they’ll be spending their money on over the next months. It’s supposed to be an insight into the new and exciting, which must make it a little frustrating that we’re mainly cooing over a 22-year-old title.

Not just any 22-year-old game, of course: Final Fantasy VII is one of the best games ever made, and given we last got a look at it four years ago, any sign of life is good news – even one as brief as this.

Somewhat discouragingly, it doesn’t look that different to what we saw back in 2015, and there’s still no release date in sight – though the trailer does contain the words “the return draws closer” which is at least slightly encouraging. We’ll know more in June anyway – presumably as part of Sony’s E3 capers.

Speaking of remakes, we also got a fresh look at MediEvil – a game last seen in 1998 on the original PlayStation. Suffice it to say the graphics have come a long way in the intervening couple of decades:

There was some new stuff too. A new Monster Hunter World expansion, a co-operative hack ‘n’ slasher called Riberbond and an animal-based survival game called Away: The Survival Series, introduced by someone doing a just-about-passable impression of David Attenborough.

Most intriguing of all though? We’re getting a new Predator game: