Sony PS5 release date reveal: you better put this date in your diary

Leaked memo points to the future of the PlayStation 5 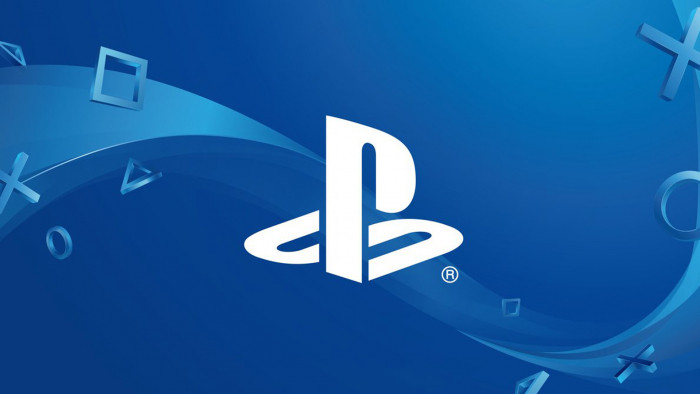 It's been a long time coming but we may finally know the date for the reveal of the Sony PS5 release date - and it's all thanks to a leaked memo.

According to a post on Neogaf, Sony has pencilled in a huge meeting February 2020 to announce just when the PlayStation 5 will come out, alongside key games such as The Last of Us 2.

The Sony PS5 is one of the most anticipated consoles around. Alongside Microsoft's Project Scarlett, it is a console that promises a lot.

The meeting is, unsurprisingly, being billed as PlayStation Meeting 2020 and it is thought that the new games will be released sometime in May. And those who love a bit of VR (check out our best PSVR games if you do), then you should expect a new PSVR sometime in 2021.

So, you may not be able to put the PS5 on your Christmas list this year, but these best PS4 games should keep you busy in the meantime.