Sony could go big on game streaming for PS5

Stream if you want to go faster 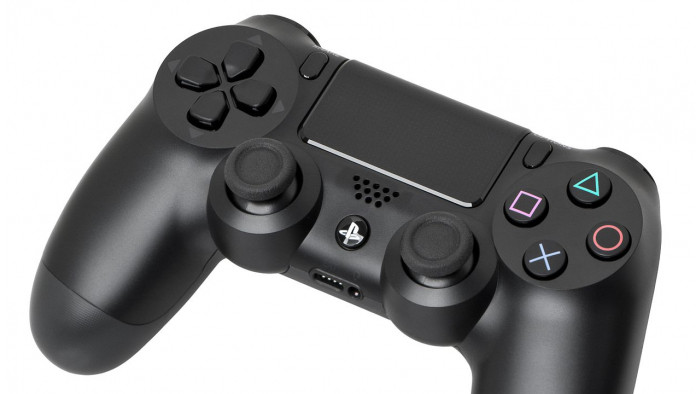 We already know a small handful of details about Sony’s upcoming PlayStation 5 console. It will be backwards compatible, it’ll have SSD storage, PSVR is still very much a concern and it’ll be powerful enough to do fancy things like ray-tracing. But a new patent spotted by Digital Trends suggests that despite that super-powerful hardware, you still might end up streaming your games.

The patent is a full 79 pages, so set aside a good couple of hours if you fancy reading it. I wouldn’t bother though, as even the summary is a bit heavy going: a “system for combining recorded application state with application streaming interactive video output.” That’s streaming games, to you and me.

The advantage here is that because another computer does the graphical processing, you don’t need a powerful device at your end. It’s just a glorified screen to stream the action to.

You might be thinking that this is simply a patent relating to PlayStation Now, except that service launched in 2014 – and this patent appeared later in the same year. So while it’s possibly just about improving current Now services, it’s definitely not what you can enjoy right now on your PS4.

Could it be Sony’s way of supplying next-generation games to people who can’t afford the (presumably) sky-high costs of the PS5? Just stream the games to any screen and enjoy a similar performance in the same way Google is hoping to do with Stadia? Possibly, but then why would anyone buy a PS5?

Given many patents end up going nowhere, it might just be Sony getting in before anybody else, of course.

We’ll just have to wait and see. Hopefully Sony will have some more details about new hardware at E3 next month...