More retro goodness is on the way 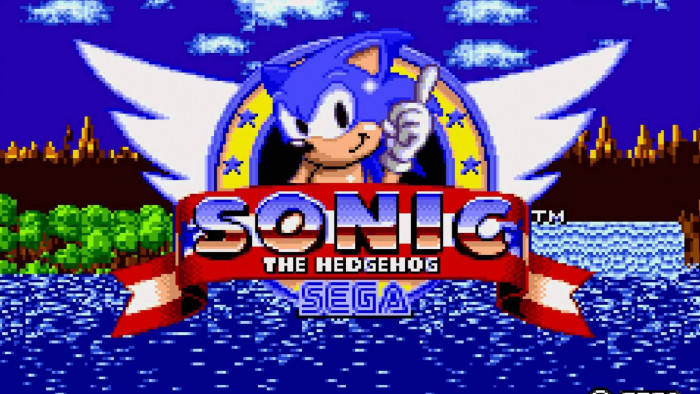 If you’re a fan of retro gaming, good news – a SEGA boss has said there’s no chance of the brand slowing down when it comes to classic re-releases.

His comments come shortly after the company announced a new version of the Genesis/Mega Drive Mini, a re-make of the original 16-bit classic console and a contender for the best retro console.

It has 42 games built in – games like Tetris, Virtua Fighter 2, Sonic the Hedgehog, Earthworm Jim and Castlevania will all feature to name but a few.

And in the past, SEGA has created microconsoles, licensed its games for Steam, and created PC and console compilations for fans to revisit their favourites.

"When do you ever stop reaching the audience?” SEGA Europe’s John Clark said (picked up by NintendoLife). “There's always an audience there on one format or another.”

"We've got great content and we're never going to saturate the audience for all of that retro content, so I think we're going to continue to bring it out as broad and wide as possible."

Not all of SEGA’s attempts to recreate old classics have been fully successful. Microconsoles have proved unpopular with fans – so we’re curious to see how the new Mega Drive Mini fares come release day in September.

Fancy a trip down memory lane? Here’s our pick of the best retro games