Just let that sink in. 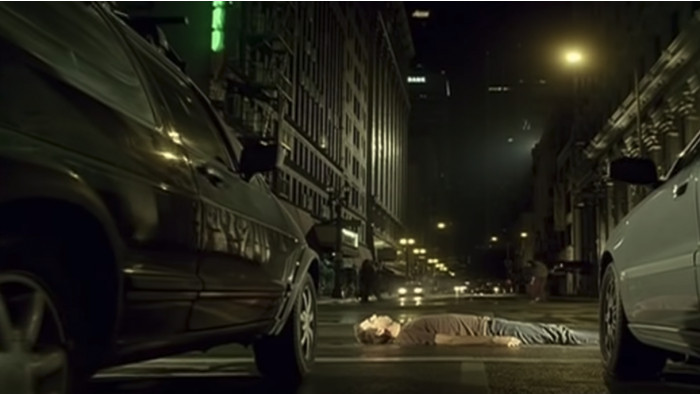 As if the world wasn't already a terrible place, news has reached us that Snow Patrol's Chasing Cars is officially the most played song of the 21st Century in the UK.

Yep, the song with the lyrics: Forget what we're told, Before we get too old, Show me a garden that's bursting into life. Sigh.

Sigh isn't part of the lyrics, we added that in because that's what we are doing now. Sigh.

This is according to Music licensing body PPL who has totted up the numbers and it turns out Chasing Cars had the most plays, beating the stupidly catchy I Gotta Feeling by the Black Eyed Peas, and Happy by Pharrell.

We get that these are popular songs and are certainly not turning our noses up at pop music, but it's a bit of a shame that the most popular song turned out to be a battle of the blands, when the 21st Century brought us: Kylie Minogue's Can't Get You Out of My Head, OutKast's Hey Ya, Rhianna's We Found Love, Justin Timberlake's Cry Me a River, Beyonce's Crazy In Love... all songs that should have been contenders.

On that - all of the above should be listened to on the best noise-cancelling headphones possible, immediately.