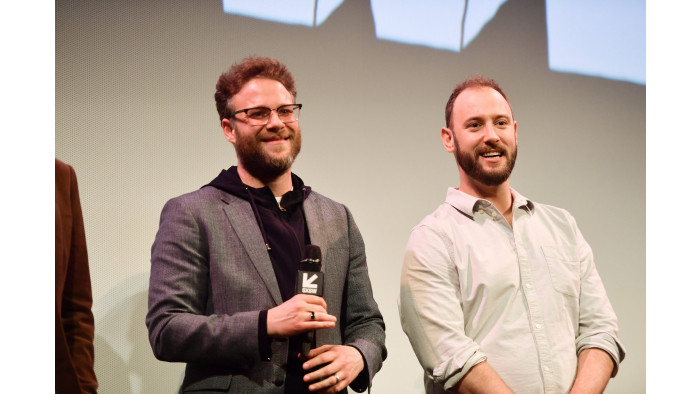 Seth Rogen has made a career from the combination of natural charisma and stoner culture, so the idea of him launching a cannabis company seems, well, pretty fitting.

If anything, with the legalisation of weed becoming more widespread, we’re surprised it hasn’t come sooner.

However, as the Superbad actor has explained, there’s a reason why the process has taken so long.

The Canadian’s new company is called Houseplant, which as plays on words go at least makes sense.

He revealed on Twitter that he had been working on getting it up and running for five years, and the company has partnered with fellow Canadian company Canopy Growth after substantial background work.

It’s just the latest collaboration between Rogen and long-time friend Evan Goldberg, his co-director on This Is the End and screenwriter for Superbad and Pineapple Express, and the company has put together some instructional videos hosted on its website and social channels.

Houseplant describes itself as “a new brand of recreational Canadian cannabis”, and will start off by launching three strains of the product beginning in April 2019.

“Every decision we’ve made for the business reflects the years of education, first-hand experience and respect we have for cannabis,” Rogen said in a statement.

The company aims to launch softgel capsules and pre-rolled joints under the Houseplant brand as it gets off the ground, in addition to dried flower cannabis.

Medical marijuana has been legal in Canada since 2001, but the country made the drug legal for wider purposes with a new bill which passed in 2018.