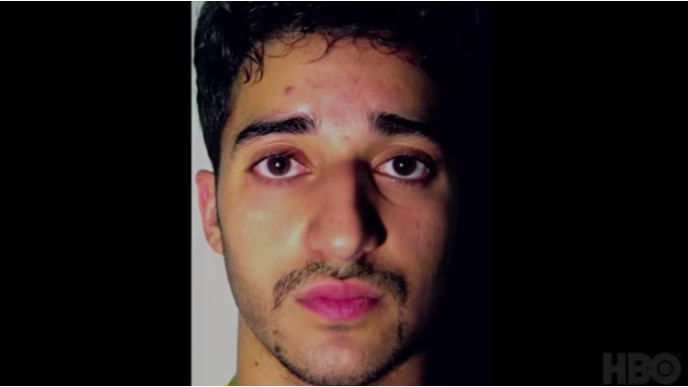 How long ago do you reckon the first season of acclaimed podcast Serial was? Go on, have a guess.

Wrong! It was more than four years ago, in October 2014, when Warren Clarke and Philip Hughes were still alive, Sepp Blatter was still president of FIFA, and most of us were yet to hear the word “Brexit”.

Since then, the subject of the first season, Adnan Syed, has launched a series of appeals against his conviction. And now we’re poised to get an HBO documentary about his fight for freedom.

Listen to these podcasts when the outside world gets too loud

The Case Against Adnan Syed is presented by HBO as “a new chapter in the story”, following Syed’s initial conviction but also everything that has followed in the near-20 years since he was sentenced to life in prison for the murder of ex-girlfriend Hae Min Lee.

Syed has protested his innocence throughout, and the documentary focuses on those, such as his family friend Rabia Chaudry, who have fought to bring greater attention to his case.

Chaudry’s own podcast Undisclosed has consistently covered developments in Syed’s case, which has taken a number of turns in the last four years, before going in-depth on a number of wrongful conviction cases.

“Presenting new discoveries as well as groundbreaking revelations that challenge the state’s case, and featuring exclusive access to Syed, the defense team, the Syed family, friends and teachers of both students, and members of City of Baltimore law enforcement, the series traces how the rush to justice and Syed’s conviction in 2000 raised more questions than answers about what happened to Hae Min Lee, underscoring the instability of memory and conflicting eyewitnesses,” HBO’s page on the show reads.

The documentary will air on HBO on 10 March, with the broadcaster revealing that production started back in 2015.

The month-long lead time is just about enough time to binge-listen to the first season of Serial once more, just to refresh your memory when it comes to a case that left its mark on so many.