Here’s everything we know about season 3 of ‘The Sinner’

The Netflix show is returning with a new star 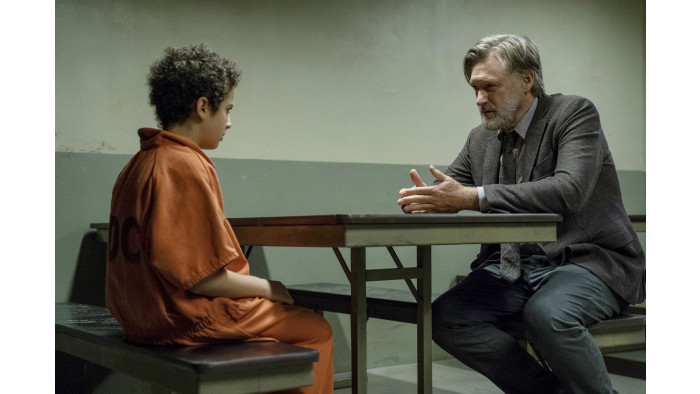 Since landing on UK Netflix for the first time in late 2017, The Sinnerhas been a huge hit with British viewers.

The crime series, which has maintained a Rotten Tomatoes rating in the mid-90s ever since, was swiftly renewed for a second season.

Now, though, we have a third on the way – with some new cast members to boot.

The first season starred Bill Pullman and Jessica Biel, with Pullman reprising his role as Detective Harry Ambrose for the second run of eight episodes alongside Fargo star Carrie Coon.

We’ve got a new name coming on board for season three, though, in the form of Golden Globe winner Matt Bomer.

Bomer picked up his best supporting actor award for his performance in 2014 film The Normal Heart, and is also known for his performances in Magic Mike and The Magnificent Seven. He will play an expectant father named Jamie who “looks to Ambrose for support in the wake of an accident”, The Hollywood Reporter reveals.

Plot points for seasons one and two will follow, so bear that in mind before you continue reading.

We don’t know a great deal about the plot of season three at this stage, but we have been informed it will centre around a car crash which has more to it than it first seems.

Season one began with Biel’s character Cora Tannetti committing a seemingly random murder, while the second season begins with Detective Ambrose called to a scene where a 13-year-old admits to poisoning his parents.

The first two seasons both arrived on UK Netflix in the autumn, November 2017 and November 2018 to be precise, but no official release date has been given for the third. It will air on USA Network on the other side of the Atlantic.