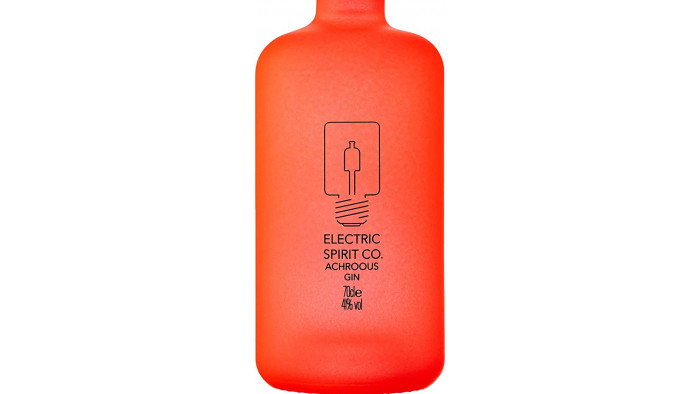 While Scotland may be more associated with the best whiskey more than anything else, its gins aren’t to be sneezed at either. And for anyone still in any doubt, have a look at the haul of medals Scottish gins pulled in at the International Wine & Spirit Competition.

“I’m chuffed to bits and totally gobsmacked,” said James Porteous, the founder of Electric Spirit Co, which makes the now gold-medal winning Achroous Gin. “Only a tiny number of spirits receive this medal, and it’s pretty humbling to think I’ve scored higher than some of the big guns of the industry.”

“There’s a baffling number of gins on the market right now, and although I’ve always been really pleased with the feedback about Achroous, it’s something else to hear that you’ve absolutely nailed it by an organisation like the IWSC.”

The score of 96 means that the drink was one of just six gins to score so highly, making it one of the best gins in the world, according to the IWSC. At just under £40 a bottle, it’s probably worth a punt.