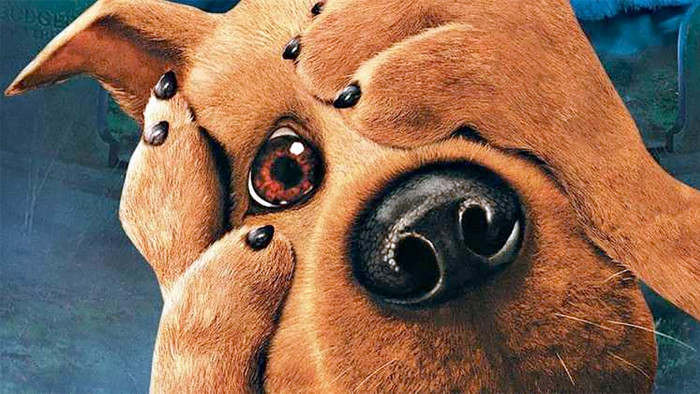 When it comes to films we’re desperate to have remade, Scooby Doo is not at the top of the list. It’s not that the last set of films were bad, as such – Sarah Michelle Gellar is pretty much always iconic, after all – just that there are other (original) ideas we’d like to see first.

But as the cast list for the upcoming remake takes shape, we have to admit we’re feeling a little more seduced by the idea.

Zac Efron and Amanda Seyfried are in starring roles, as well as new sign-up Jason Isaacs, who you probably know best as everyone’s favourite weirdly-ho villainous dad Lucius Malfoy. Isaacs is playing to type – he’s due to play the gang’s nemesis, Dick Dastardly.

30 Rock’s Tracy Morgan is also on board, as well as Ken Jeong, iconic Hangover star.

The film is called Scoob, which is also weirdly charming, and is set to be directed by Tony Cervone. He is a veteran who has directed handfuls of feature length animations, and worked on Space Jam back in the 90s.

Unlike the last iteration of the story, this one isn’t live action. As the choice of director might suggest, it’s entirely animated. It’s out in 2020.