Russian Doll is coming back for a second season 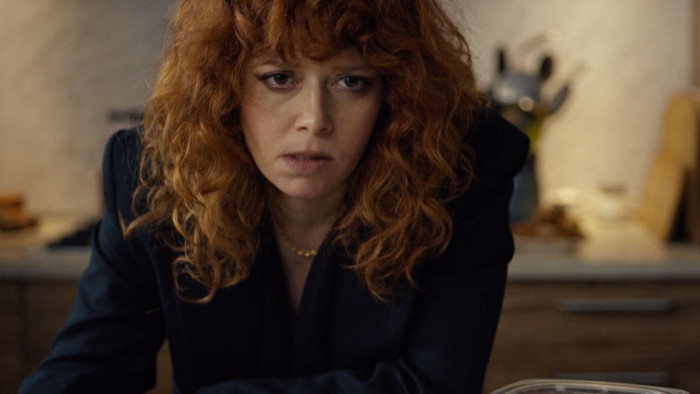 For a show where someone seems to repeatedly die only to keep coming back, we perhaps shouldn’t be surprised that Russian Doll has been revived for a second season. Nonetheless, as one of the best Netflix TV shows, its recommissioning is definitely cause for celebration.

For those that haven’t watched it yet, the show stars Natasha Lyonne as Nadia Vulvokov: a woman who keeps on dying and respawning at the same point at her 36th birthday celebrations. All very 21st century Groundhog Day, albeit a touch more traumatic.

Fans of the show may be a little confused as to how it can have a second season, with Nadia able to find some closure over what was causing her life to loop at the end of the show’s debut season. But apparently the show was originally pitched to Netflix as a three-season series, so we can safely assume that everything is in hand and this was the plan all along.

“When initially pitched, Nadia was a presence throughout all three of them. But it was not in a very conventional way,” Leslye Headland, one of the show’s creators told The Hollywood Reporter. “She was always a presence as we knew Lyonne would always be the beating heart and soul of this show. Whether she was being haunted or she was haunting the narrative, she would be there. But we have discussed all of those things and more.”

Lyonne herself had previously suggested things might get weird. Well, more weird. “I definitely have ideas ranging from the really kind of out-there anthology to staying on board with our friend Nadia,” she said after the release of the first season. “And maybe it’s all one idea,” she added.

Intriguing. We’ll just have to wait and see how all of this resolves, thought we don’t know when that’ll be, with Netflix offering no clues as to when it might hit our screens. But given season one only arrived in February, this likely has 2020 written all over it...