Great news for fans of the Netflix show 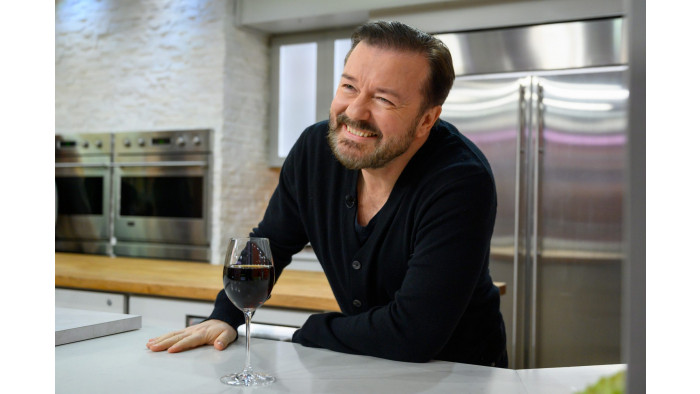 Even if you’re not a big Ricky Gervais fan, you’ll probably be aware of his new Netflix show After Life.

Gervais’ show, which sees the actor play a recently-bereaved writer who adopts a new persona following the death of his wife, has received plenty of positive press since launching on the streaming service.

It has received mixed reviews, but it sounds like it has performed well enough to warrant a renewal.

A Ricky Gervais tutorial on dealing with Twitter abuse

“The reviews have been great but the response from viewers has been fucking amazing,” Gervais told his 13.2m Twitter followers.

At the time of writing it has a 93% audience score on Rotten Tomatoes but just 68% with reviewers – still a higher tally than his previous show Derek.

And he certainly seems to be preparing himself for a second season sooner rather than later, confirming he has begun writing new episodes.

After Life has been heavily promoted by Netflix, as anyone with a subscription to the service will know.

The Extras and The Office creator has also been working on a number of stand-up specials for Netflix – Humanity has already landed and SuperNature will follow.

It’s unclear at this stage whether the second season of After Life will pick up where the first left off, or how many of the other cast members will be returning.