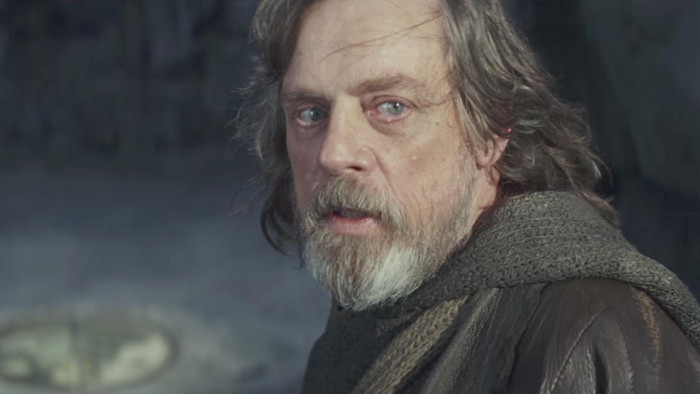 The future of the Star Wars franchise (movie wise) is a lot more fragmented right now than what's going on with its TV shows.

While we know a smattering of movies are set to appear, the narrative thread of what's happening beyond the Skywalker Saga sorely needs the guidance of a needle.

With all the talk of Patty Jenkins' Star Wars: Rogue Squadron coming out in 2023, Taika Waititi's movie announced for after that and whatever Marvel honcho Kevin Feige does with his film, many thought that Rian Johnson' proposed new Star Wars trilogy was dead in the water.

Nothing was announced at the recent Disney Investor Day and given the headline-grabbing news that Game of Thrones creators Benioff and Weiss were working on a set of Star Wars movies fizzled out, it wasn't hard to assume that something similar could have happened behind the scenes.

According to Johnson, though, he is still working on the films but we are in for a bit of a wait to see what The Last Jedi director is up to.

The news was revealed by USA Today's Sariah Wilson, who recently had a Zoom call with the director, where he confirmed he was still working on something.

As she says in her Tweet: "Yes, Rian's SW trilogy is still on. No dates or timelines because he has other projects going on, but it is happening."

Yes, Rian's SW trilogy is still on. No dates or timelines because he has other projects going on, but it is happening.

THAT IS ALL I KNOW ABOUT IT.

Just that tiny slither of information is enough to make many a Star Wars fan happy. Johnson's The Last Jedi garnered mixed reviews but there were many that felt his interpretation of the Skywalker sage was something fresh and exciting.

Yes, many of his narrative shifts were retconned by a rather rushed final movie but he did enough to win Disney's backing to create something new in the Star Wars universe and it's good to see that this is still happening.

It is very likely that we won't see his work for many years, given he is working on other projects, but this does mean that Disney still sees a future in Star Wars on the big screen and not just within the many standalone TV shows it is creating.