The Star Wars universe is growing. 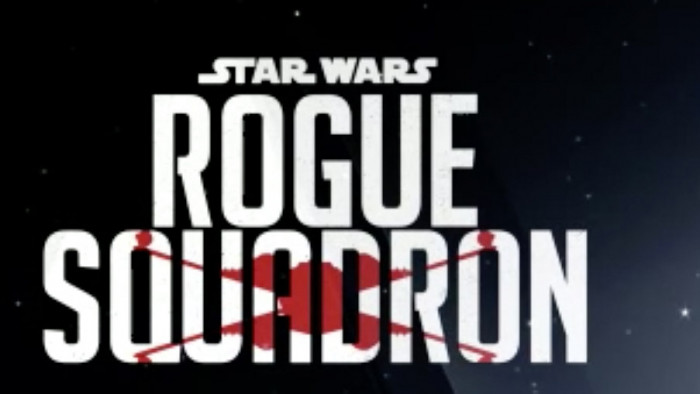 The Walt Disney Company Investor day may sound like the un-coolest thing ever, with a load of suits talking about money. But it really isn't - it's a time when Disney reveals more about its mega franchises and this year was one of the biggest yet.

As a tease, it's been revealed that we are getting 10 new Disney series over the next few years. They will be billed as Disney Plus Originals.

Here's what you need to know...

Jon Favreau and Dave Filoni are working on two new spin-off series from The Mandalorian: Rangers Of The New Republic and Ahsoka.

These are interconnected shows - so we are getting a connected Star Wars TV universe - and alongside future stories will climate in a massive story event.

The next chapter of The Mandalorian will be happening in 2021 as well.

“Everything I did, I did for the Rebellion.” Andor, an Original Series set in the Star Wars universe, is streaming in 2022 on #DisneyPlus. pic.twitter.com/q2IT2qzEeR
— Star Wars (@starwars) December 10, 2020

Andor, about Cassian Andor from Rogue One, also got a bit of a showing. With Disney very happy that Tony Gilroy is helming the thing and that it will be a spy thriller. Gilroy took over directing duties from Gareth Edwards on Rogue One so knows the character well.

Obi-Wan Kenobi begins 10 years after he saw Anakin turned Sith. Hayden Christensen will be playing Darth Vader once more in the series, which is fantastic news and it is being helmed by Deborah Chow who has done brilliant work on The Mandalorian.

Hayden Christensen returns as Darth Vader, joining Ewan McGregor in OBI-WAN KENOBI. The Original Series begins 10 years after the dramatic events of Revenge of the Sith, and is coming to #DisneyPlus. pic.twitter.com/9WR2npRUkk
— Star Wars (@starwars) December 10, 2020

We heard more about The Bad Batch and got a great sneak peak at the animation which is a spin-off of The Clone Wars. Emperor Palpatine is in it and it looks fantastic.

Star Wars Visions was also mentioned which is a collection of anime and sounds a lot like what happened with The Matrix animated spin-offs.

Lando Calrissian is also getting his own show, helmed by Dear White People's Justin Simien. Donald Glover will appear, which is fantastic news as he was an absolute delight in Solo.

Leslie Hedland (Russian Doll) is helming The Acolyte and it will be set in the final days of The New Republic era and we will also be getting something called A Droid Story which will star R2-D2 and C3P0.

Taika Waiti's Star Wars movie was teased, with what looked like some artwork from it (that black diamond ship thing you can see is going to be part of it).

In the biggest news, Patty Jenkins will direct Rogue Squadron, based on the famous story about the Rogue Group, a Rebel Alliance starfighter squadron founded by Luke Skywalker during the Galactic Civil War.

Expect a Top Gun style film when it comes out in 2023. This marks the first time a woman has directed a Star Wars movies, let's hope there's many more to come.