The film has taken the world by storm 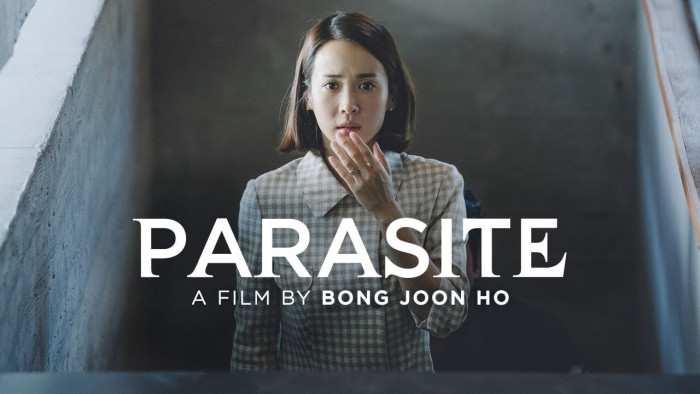 Parasite has been pleasing fans and critics across the world since its release – and last night it was awarded with Best Picture at the Oscars ceremony.

The film's win is notable: amazingly, it's the first non-English language film to win that particular award.

It's not a huge surprise; aside from the immense critical success the film has faced, it's also been awarded Best Picture at the BAFTAs and the Palme D'or at the Cannes Film Festival.

Congratulations @ParasiteMovie So so proud to be Korean

The film is a social satire, looking at two families with disparate class backgrounds. Director Bong Joon-ho, who also found success with Okja, has previously hit out at capitalism, saying it "turns love into something ugly"; Parasite continues that theme.

"We never write to represent our country," he said in his acceptance speech. "But this is very personal to South Korea."

We recommend you head over to Netflix to watch Okja, as it is one of the best Netflix movies and was also directed by Bong Joon-ho. And Snowpiercer is currently on Prime Video movies - another fantastic movie by the filmmaker.