Now we can’t get to the cinemas, the films are coming to us. 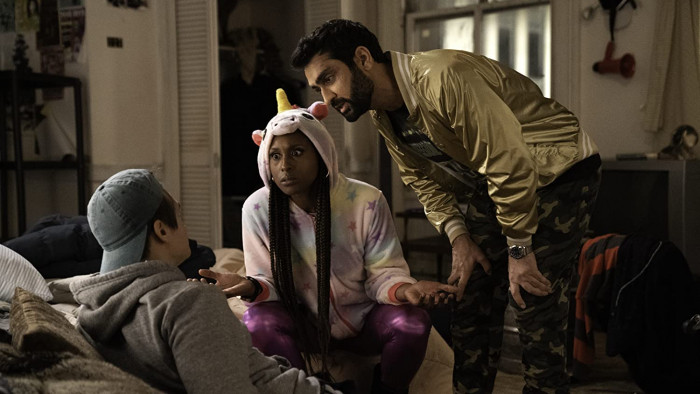 UK Cinemas may now be closed for the foreseeable future (thanks Coronavirus) but that’s not stopping the likes of Disney, Universal and now Paramount bringing you their latest films.

With more and more films getting early digital releases, Paramount has taken it one step further and released its latest romcom straight onto Netflix.

This is the first time a production studio has chosen to release their film on a third-party streaming service - rather than Disney simply releasing films early onto its own service, Disney+.

Paramount films are usually found on CBS All Access, which is also owned by its parent company ViacomCBS, but it is likely the film studio is hoping to take advantage of Netflix’s much bigger audience.

It’s not clear what date The Lovebirds will be available on Netflix from but the deal is expected to be worldwide.

What we do know is that the film was originally due to be released in cinemas on 3 April.

Starring Issa Rae (from The Mis-Adventures of Awkward Black Girl) and Kumail Nanjiani (Dolittle, Goosebumps), The Lovebirds follows a couple’s relationship, which taken to the next level when they are unintentionally embroiled in a murder mystery.

Other films to have an early digital release including Pixar’s Onward as well as The Hunt, The Invisible Man and Emma - all of which are available on Sky Store.