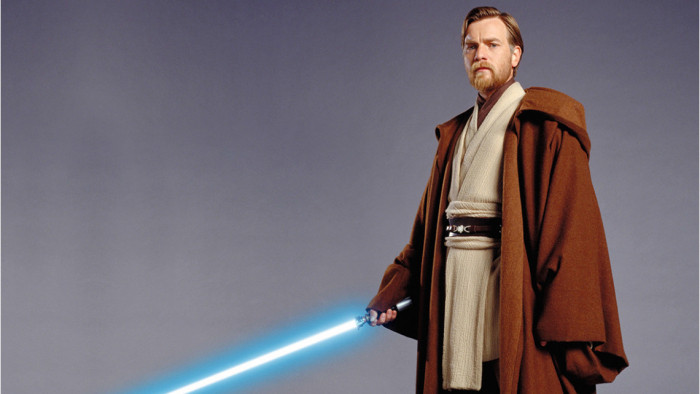 Disney Plus' Obi-Wan Kenobi show is one of the most anticipated series to head to the Mouse House's streaming platform - but it's set to be shorter than many Star wars fans had hoped for.

It's been confirmed that the show, which sees Ewan McGregor reprise his role as Obi-Wan, will be a one-off - a standalone limited series that will further the story of the Jedi Knight.

This is according to The Wrap, who chatted to Star Wars chief Kathleen Kennedy about the show, revealing: "It’s been very exciting to see the talent that’s come in. And we’re now developing the limited Obi-Wan Kenobi series with Deborah Chow, and she’s just been doing a phenomenal job."

This won't the only limited series that Disney Plus is trying out. It's not been confirmed but it's unlikely that we will see multiple seasons of the likes of Falcon and The Winter Soldier and WandaVision - partly because of the star power involved in these vehicles, partly due to these series being a sort of stop gap until the next wave of Marvel movies hit cinemas.

The Obi-Wan Kenobi series, however, will be one of the shortest. Deborah Chow, who has worked on The Mandalorian and Better Call Saul, is heading up the show and it's thought that it will be just four episodes long.

Hopefully that will be enough time to readdress McGregor's Kenobi - a character that was a shining light in the otherwise meh Star Wars prequels - and land the series a coveted place in our best Disney Plus shows list.

Production on the Obi-Wan Kenobi show is set to restart in September with new writer Joby Harold penning the scripts.