Obi-Wan Kenobi teaser trailer arrives and it is jaw dropping 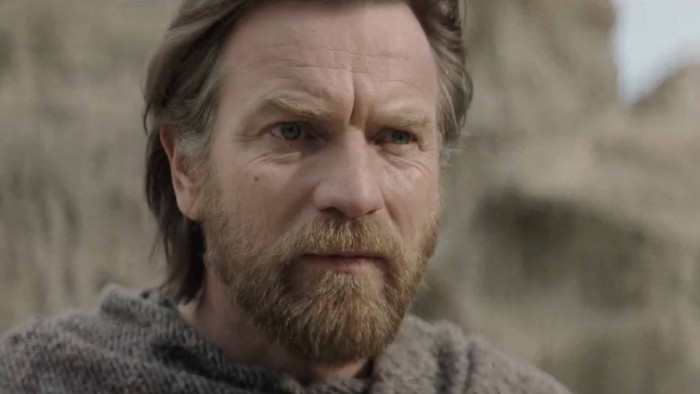 The Ob-Wan Kenobi teaser trailer is finally here and it is more than worth the wait.

We knew something exciting was happening today, when the official Obi-Wan Kenobi Twitter account awoke from its slumber with the immortal words: "Hello there."

The new Star Wars limited series stars Ewan McGregor as reclusive Jedi Obi-Wan and in the teaser - which comes with the tagline "Between darkness and defeat, hope survives." - you get pretty much everything you want from his return to the role.

Spoilers for what's in the trailer are below, so if you want to go in fresh - stop reading now and press play!

Still here? Great stuff - and now we can discuss just what's going on.

There's, deep breath, a glimpse of a young Luke Skywalker who Obi-Wan seems to be spying on from afar.

There's The Grand Inquisitor (Rupert Friend) in live-action form for the first time, Darth Vader's breathing when the logo comes up and - the icing on the cake - the use of the Dual Of The Fates theme.

The trailer doesn't paint a pretty picture of Obi-Wan's situation. In it he says: “The fight is done, we lost.”

If the actions that lead him to this point weren't bad enough - seeing your apprentice turn into the very vision of evil - Obi-Wan has even more problems, with a troop of Jedi Hunters after him and we can presume other Force-sensitive folk such as Luke.

It's thrilling stuff seeing these older characters (and the new ones) from the Star Wars franchise back in the show.

Yes, we have been waiting a long time to see anything from Obi-Wan Kenobi but this teaser trailer really is worth the wait - from its David Lean like opening to Vader's breathing, we are 100% sold.

Obi-Wan Kenobi is set to stream on Disney Plus 25 May and this is one not to be missed!