Obi-Wan Kenobi teased: expect something special and different from the Star Wars show 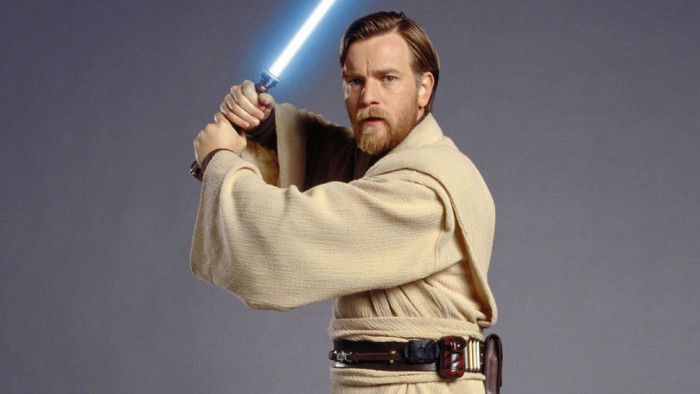 The upcoming Obi Wan-Kenobi show has officially started shooting and its main star Ewan MacGregor has been hinting at what to expect from the Disney Plus exclusive.

When it comes to shows on the Star Wars slate, Obi Wan-Kenobi has a lot going for it. It is based on a character that spans both the original trilogy and the prequels and, arguably, the show is set at the most intriguing time of Kenobi's life, when he was in hiding.

Pretty much all of this period is unknown - the movies have us believe that Old Ben was just a hermit, hiding to keep Luke safe: he chose a cave in Tatooine minutes from Skywalker to disappear for 20 years in, while Yoda took himself to a jungle.

Quite how the screenwriters are going to get themselves out of this corner will be fantastic to see and MacGregor is certainly excited about the series, teasing some of the things we should expect.

One of the more interesting things he hints at - and these are just hints, he says in the interview that too many reveals spoil it for fans - is about Obi-Wan's costume.

Sporting long hair and an impressive beard, with Star Wars prequel posters in the background, he reveals he is 'on set' in the studio shooting the show (which is using the same virtual background technology as The Mandalorian), he explains that "the costume is slightly different to what you would expect" and that "to go into the role feels great". He also talks about the virtual backgrounds and how it makes it feel much more realistic, something he has mentioned before.

The most exciting moment of the interview is perhaps the biggest tease, with MacGregor noting: "I got to play a very special scene on May the 4th with someone very special in my life." He goes on to note that we've never seen the pair on camera before.

The whole interview is worth a watch and we've embedded it here for you.

Obi-Wan Kenobi is set for release in early 2022, with both Hayden Christensen and Joel Edgerton returning. They will be joined by the likes of Maya Erskine, O'Shea Jackson Jr and Kumail Nanjiani.