Every epic saga needs a hero to take on their biggest challenge and triumph over evil - and being the expansive tale it is, Star Wars has a serious amount of ‘em.

From the most iconic leads in movie history, to the unsung heroes that deserve a greater mention in the galaxy’s hall of fame (there’ll be no medal snubs here), the Star Wars universe has blessed us with a huge Rebel Alliance of heroes ready to fight for good and fend off the dark side at all costs.

Which makes the following question rather difficult: who’s the best? We’ll leave you to decide from our pick of the greatest heroes in the Galaxy….

We are celebrating all things Star Wars, so if you want more guides and goodies, then head to our Star Wars hub. 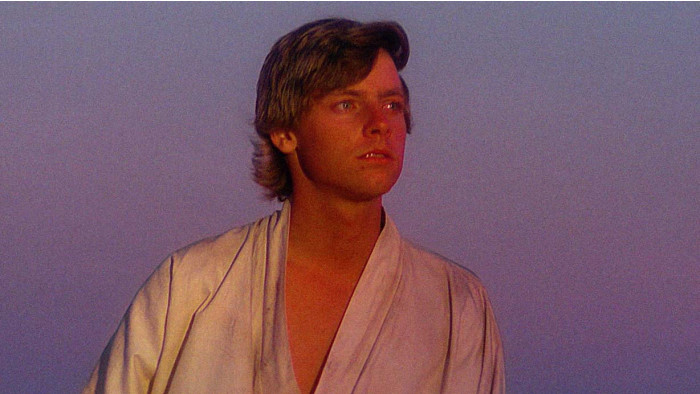 The very definition of the light side, Luke has been the hero of the saga since the very first film debuted more than forty years ago, retaining the role in the most recent trilogy, too. Though he himself one of the most classic heroes in fiction, he’s also inspired by a number of traditional heroes, with George Lucas famously drawing on mythological characters like King Arthur and Odysseus for the character’s story. Going from being a humble Tatooine farm boy to one of the greatest Jedi ever known and key figure in the Resistance, Luke embodies the “hero” archetype, as someone “called to adventure” who finds themselves transformed as a result. 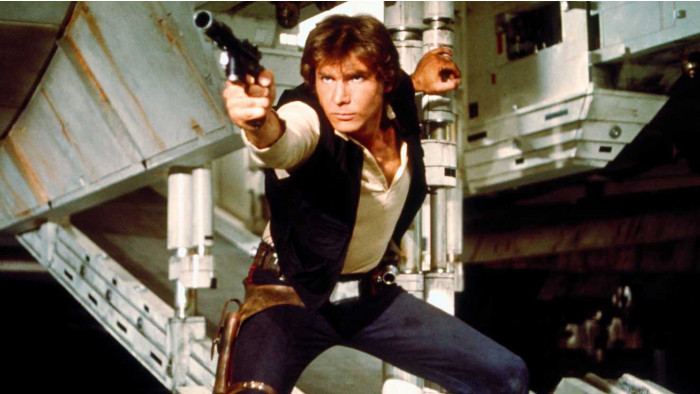 Is there a character in all of cinema so universally loved, idolised and as used for fancy dress parties across the globe as Han Solo? Whether you want to be him or be with him, Harrison Ford’s turn as the daring smuggler, captain of the Millennium Falcon and all-round Rebellion hero has cemented him as the stuff of cinema legend. As memorable as we know him today though, he was almost very different: in George Lucas’s many original concept ideas, he wasn’t quite so dashing - rather than human, he was set to be an Ureallian - a race of slime-covered aliens with green skin. 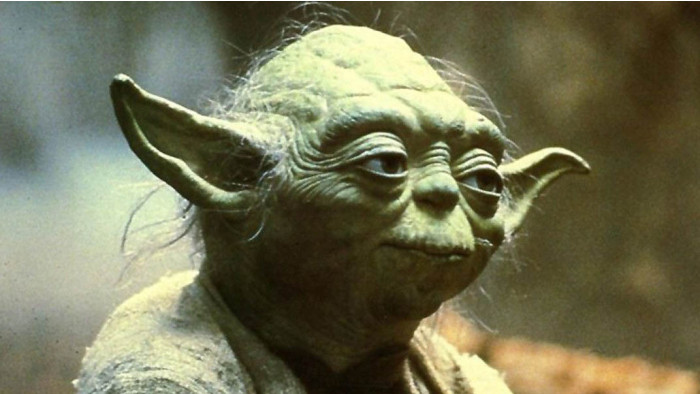 Before there was The Child, there was Yoda, the legendary 66cm tall and 900 year old all-powerful Jedi Master. Although the character was originally only intended to appear in The Empire Strikes Back to train Luke and then leave forever, Yoda was brought back for Return of the Jedi as a thoroughly functional storytelling device to more clearly explain to young viewers that Darth Vader was Luke’s father - upgrading him from bit-part player to being the one to confirm one of the most jaw-dropping twists in cinema history, and go on to become a staple of the light side for near-countless films and spinoffs to come. 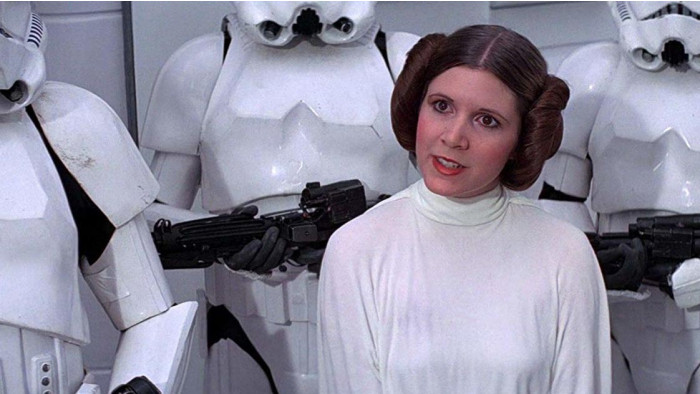 While other Star Wars characters have been lured to the dark side over the years, Princess, and later General Leia Organa, has always been steadfast in her morals and commitment to the Rebellion, later establishing herself as head of the Resistance. Of course, she’s not your average princess, and is a dab hand with a blaster: in fact, to prepare for Star Wars, Carrie Fisher took shooting lessons from the same instructor who taught Robert De Niro how to fire a gun in Taxi Driver. 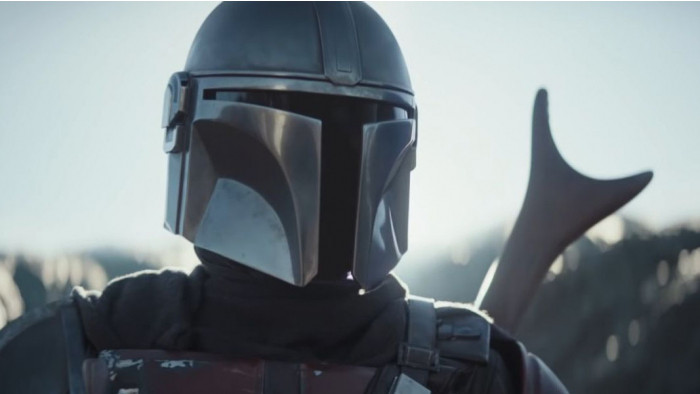 In 2019, a new Star Wars warrior emerged in the franchise’s first ever live-action series, and with it came the most stoic hero in the universe. Though mysterious Mando is a gun-slinging yet principled merc-for-hire, he throws his rulebook (and lucrative bounty credits) out of the window all in the name of protecting The Child - what a good egg. 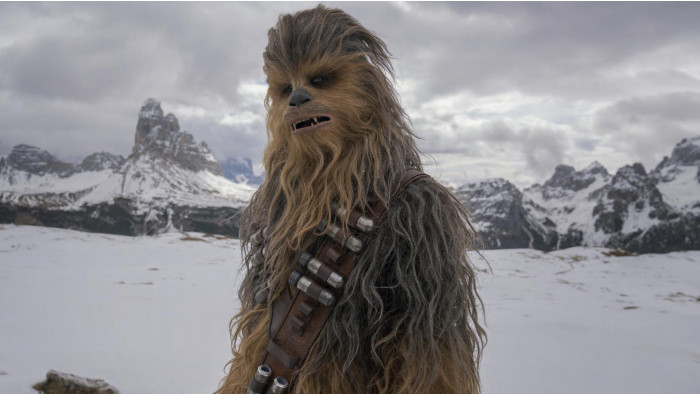 The destruction of the Death Star at the end of A New Hope put a stop to one Galaxy atrocity and opened up a whole new one: Chewie getting brutally snubbed in the medal-giving ceremony to award the efforts of our heroes, while Han and Luke were donned with theirs. Consider this entry an attempt to erase the failures of the past and honour the Wookiee warrior for the hero he is. Not only has he saved countless lives on his adventures, but he’s also the most loyal pal in the saga and the best co-pilot one could ask for. Plus, we really want one of those Wookiee hugs. 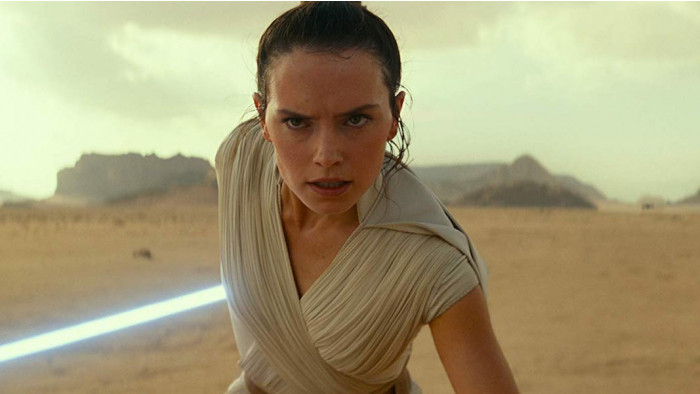 Continuing the tradition of Eastenders-worthy complicated family history, the mysterious protagonist of the sequel saga, Rey, was revealed to actually be the granddaughter of evil Emperor Palpatine in Episode IX: The Rise of Skywalker. Despite her villainous lineage, and calling herself “no one”, Rey has been the hero of the piece since her introduction in The Force Awakens, with her destined to become the Jedi who would save the galaxy - but that doesn’t mean she hasn’t been lured towards towards Palpatine’s cause, even facing a dark side version of herself in the most final movie of the trilogy. Not to mention her determinedness and individuality, Rey and Kylo Ren’s cross-galaxy connection is also a hero’s dilemma for the ages. 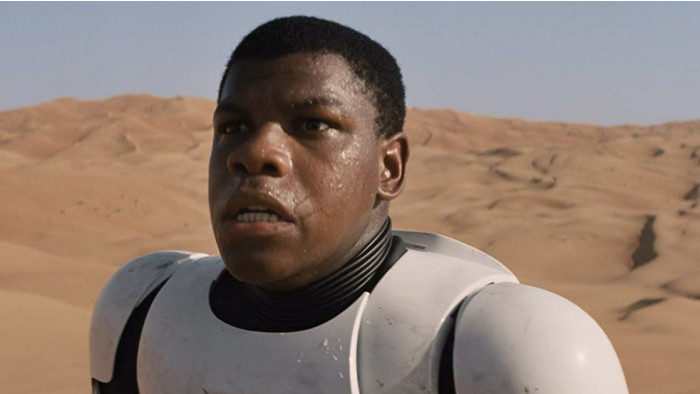 Frustratingly underused towards the end of the recent sequel saga, Finn is a lovable lead nevertheless, with an awesome hero’s back story to match. Introduced in The Force Awakens as a First Order stormtrooper who defects to instead join the fight against his former bosses and become a “big deal” in the Resistance, Finn is as essential to the viewers as he is to his cause, as the audience’s entry point into the sequel saga, learning about the world through him - and reacting with disbelief, humour and totally relatable fear to the ensuing chaos. Though to be honest, we can’t say we’d be as useful in the same position.